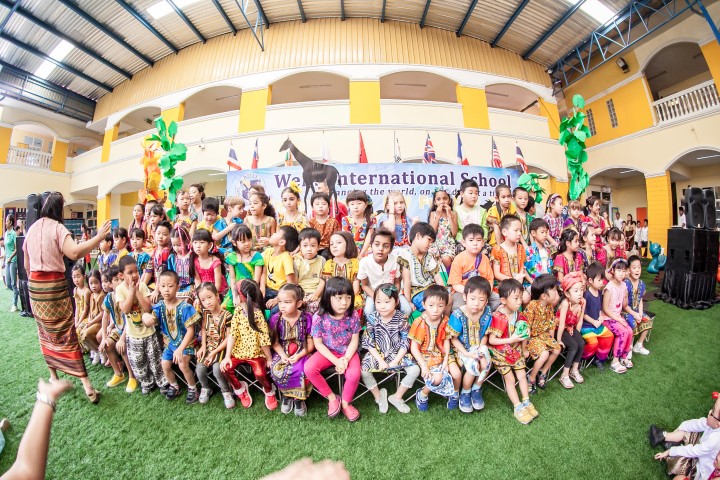 This past Friday June 7th, Wells International School held its annual International Day Fun Fair.  It began as most International events do – with songs, and performances from the student body at Wells, but this year the teachers and student body went the extra mile and entertained the audience with an array of different flavors of music and dance that we had not experienced in the past.  There were Indian songs with intense beats and sounds, there were combination pop-rock/hip-hop songs which kept the crowd on its toes, and there was even a surprise moment where the Kindergarten 1 students (3-4 year old) began jumping up and down to a pop song in the middle of their performance. 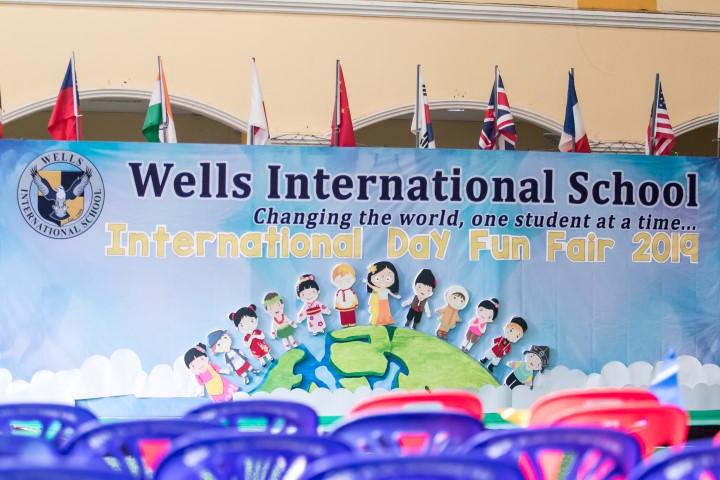 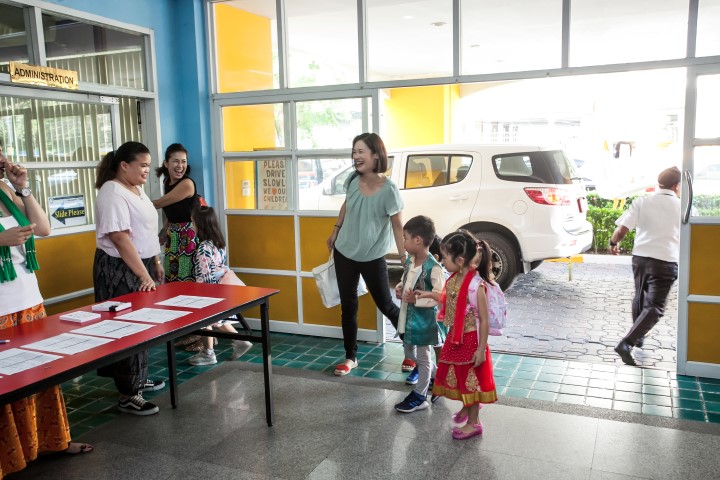 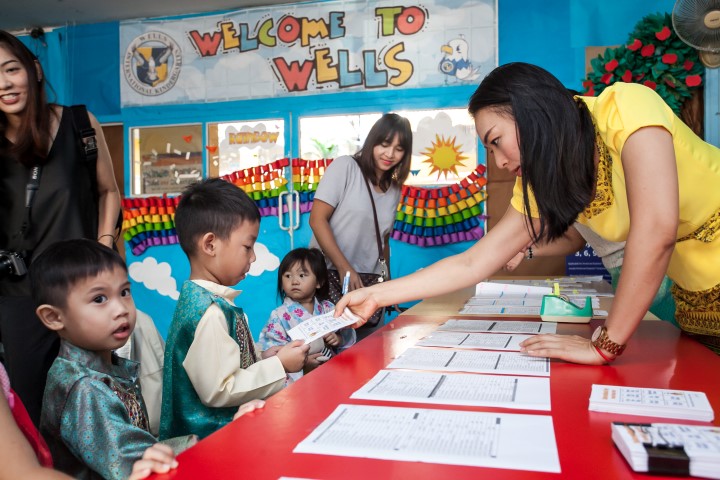 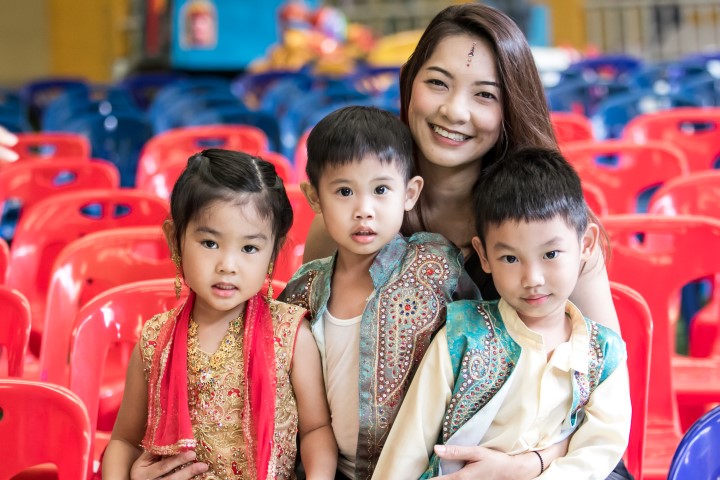 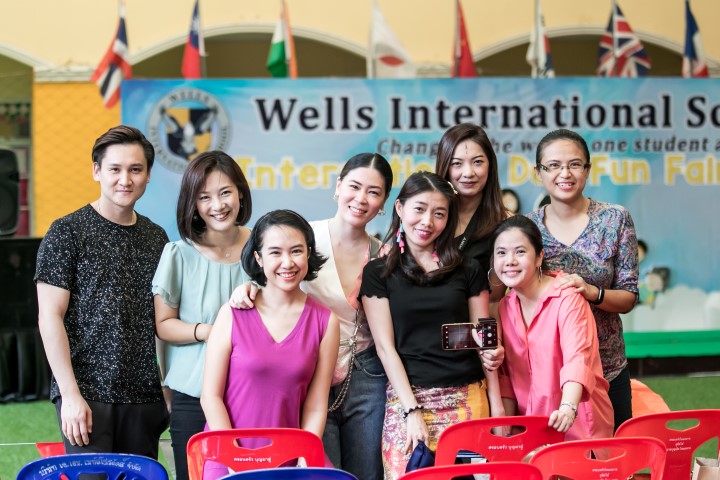 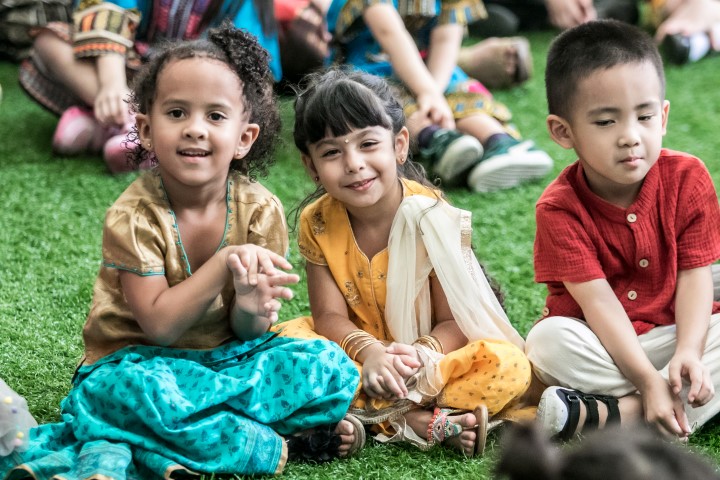 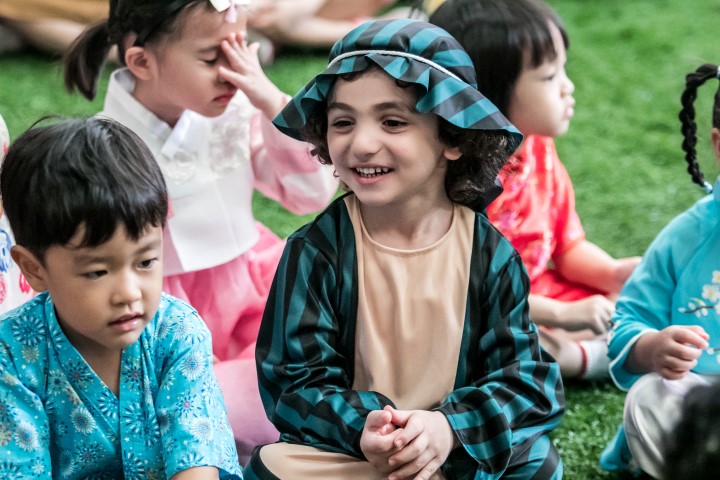 International day was highlighted by not only dances, but songs as well.  K-3 combined all 60 of their students and performed the song “Hakuna Matata” from the classic movie, “The Lion King” as cardboard animals and jungle scenery swayed back and forth in the background.  Students cupped their hands around their mouths as they sang to accentuate the main idea of the song: “Hakuna Matata” (‘it means no worries for the rest of your days”). And the grand finale of the morning performances without a doubt was “The World is a Rainbow” performed by grade 2 students.  In this performance, students first sang the song, and then in the middle of the performance, half of the class ran into the audience and waved ‘rainbow flags’ as the remainder of the singers finished the song on stage. 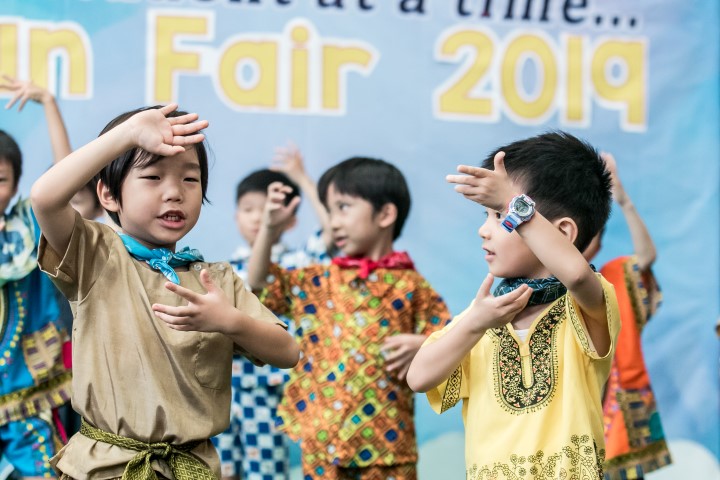 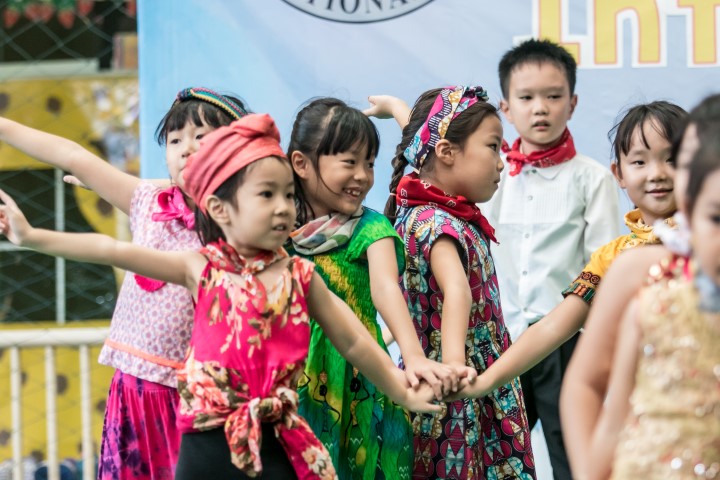 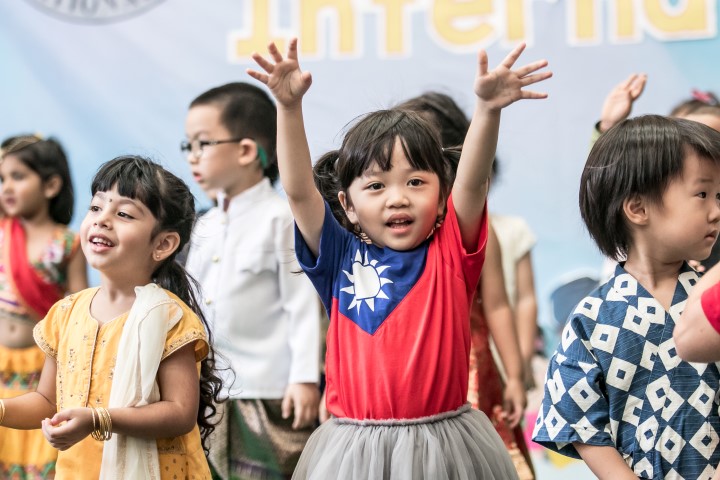 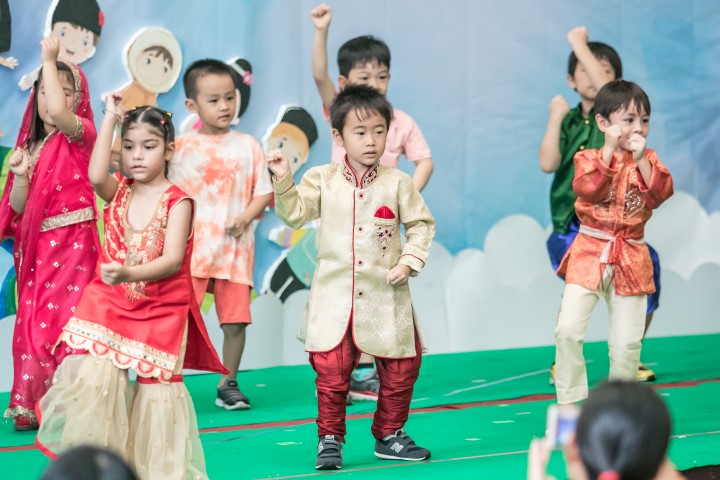 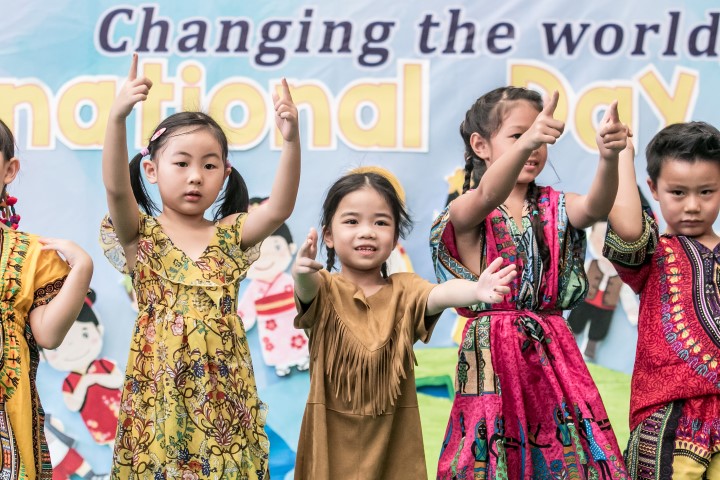 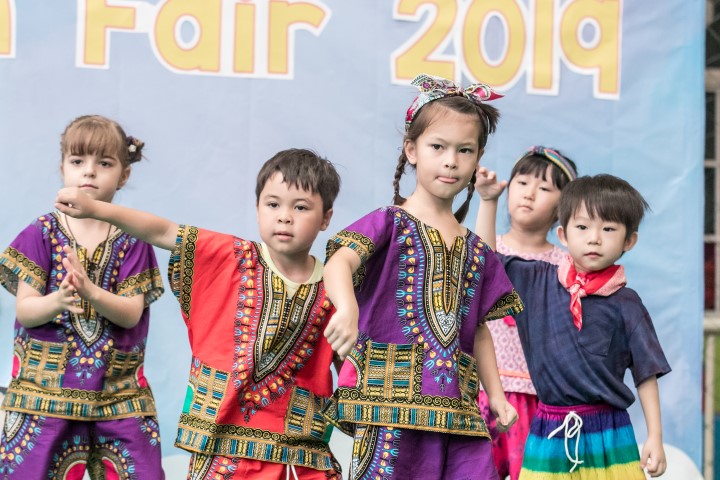 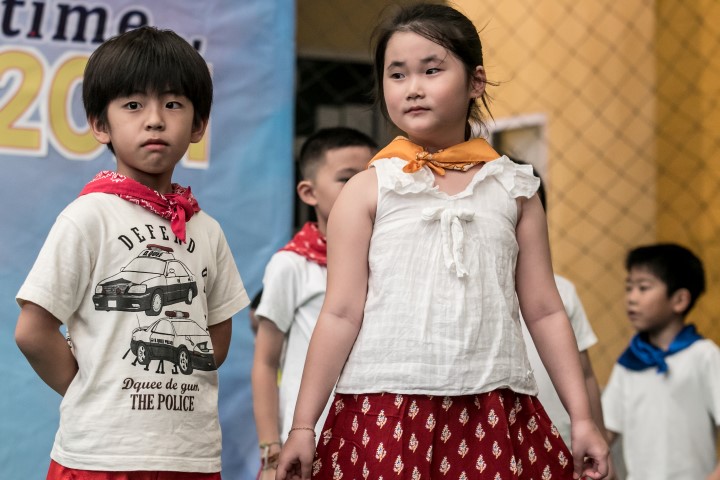 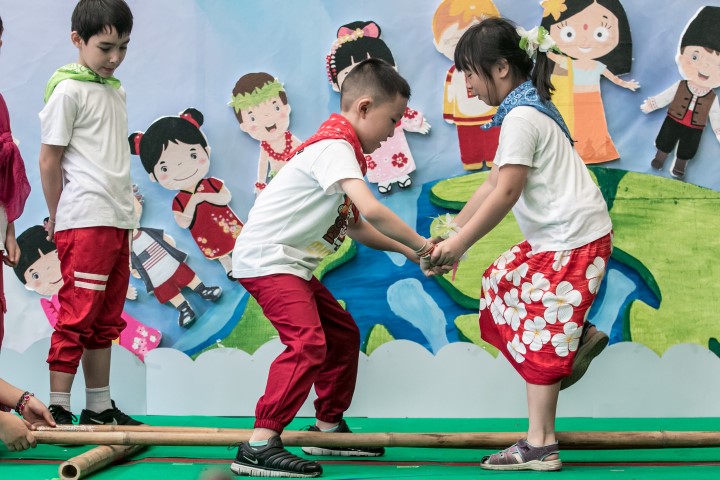 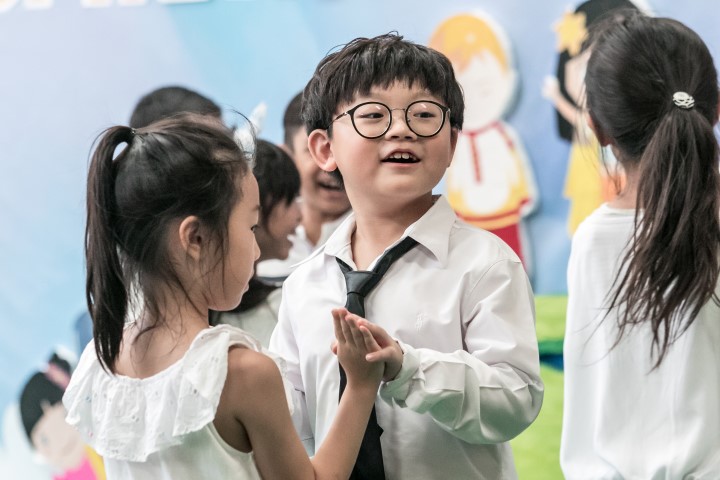 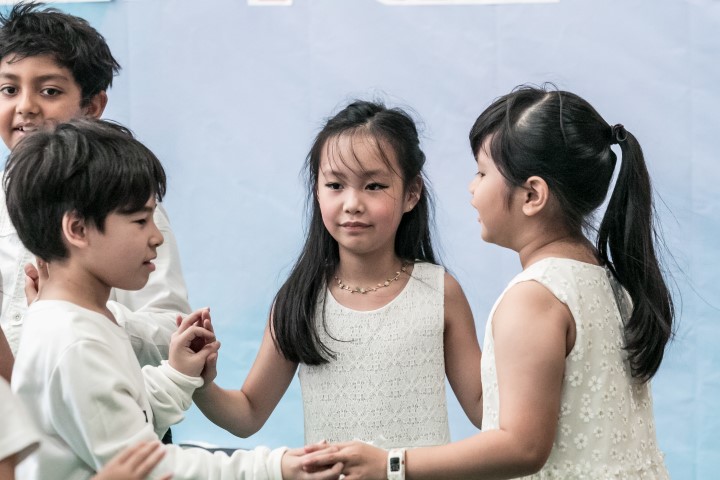 Immediately following these performances, Wells Fun Fair began on the playground.  Students (accompanied by their parents) were allowed to mingle around the playground and participate in a number of games which had been catered to their age group by the teachers.  There was skee ball, face painting, a giant sling shot, a mini-roller coaster and more. Children eagerly lined up at the various activities and awaited their turn. They diligently filled out their activity cards to record which games they had finished already, and once their round of games was complete they were awarded a prize, at which point they were free to go play another round, eat from the international buffet, or return home with their parents. 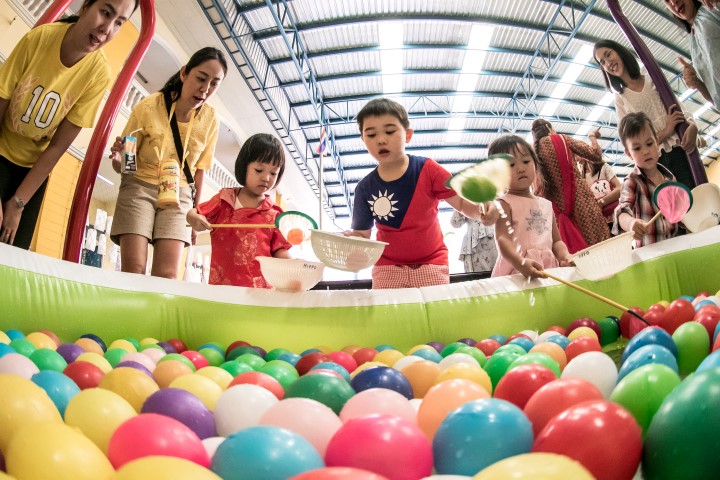 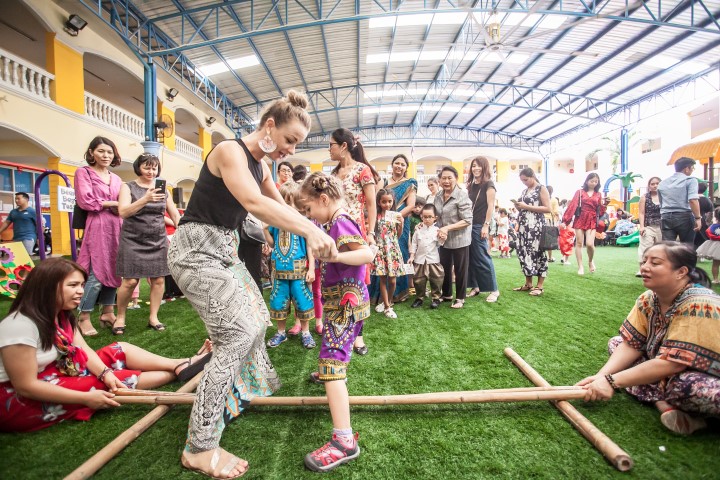 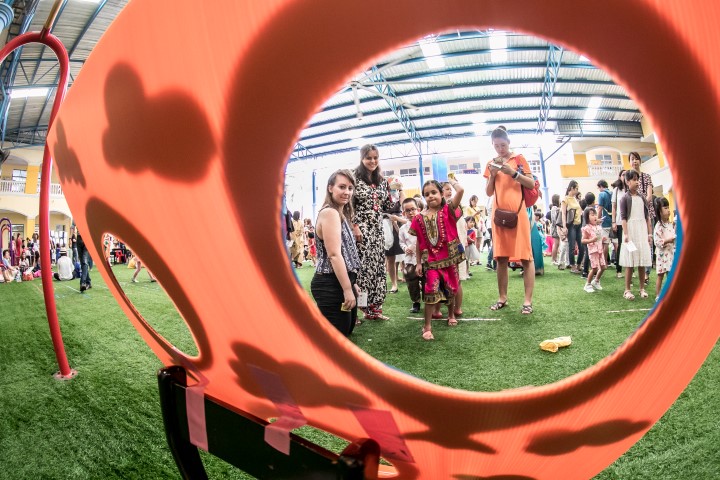 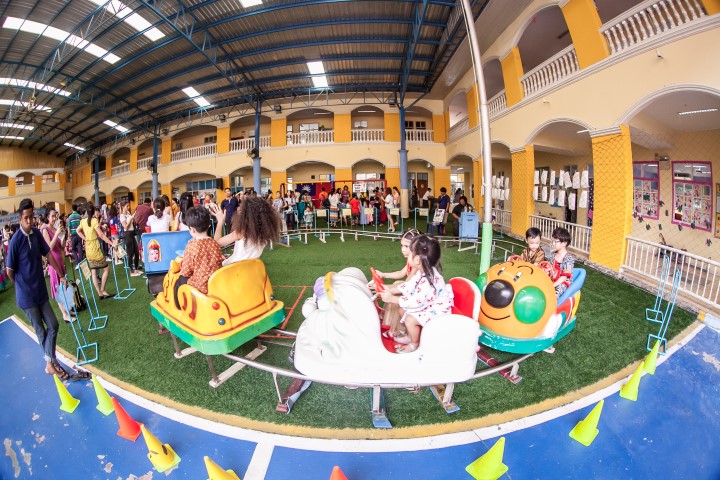 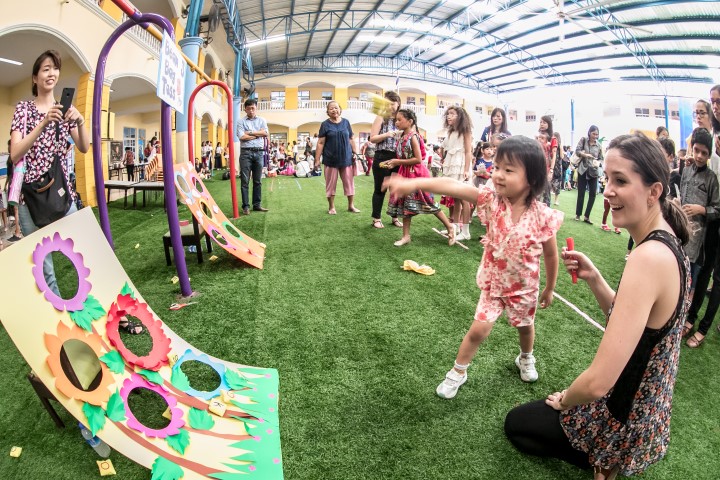 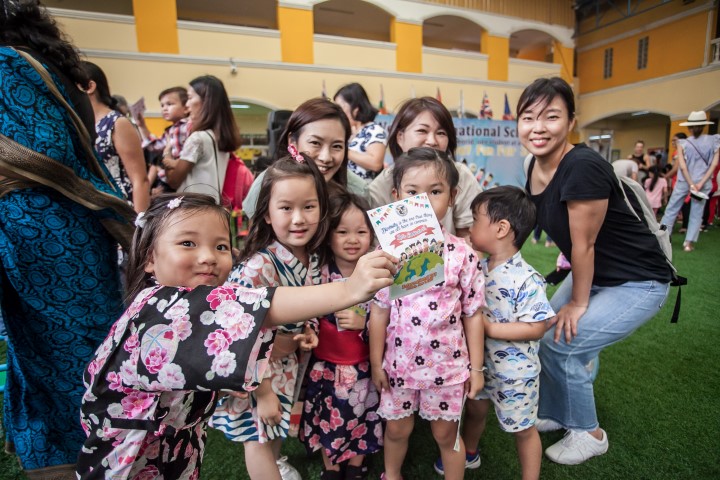 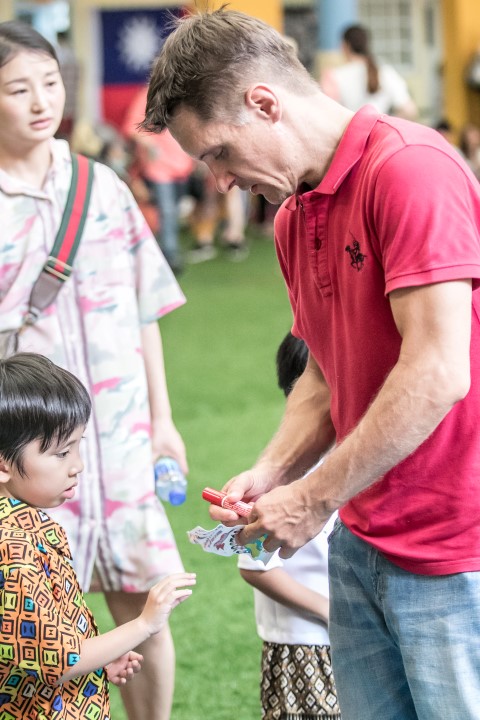 All-in-all a great time was had by all of Wells students, parents, and staff.  We will no doubt be looking forward to International Day this same time again next year.

Thank you to our parents for sharing their favorite traditional snacks with our community.

The Taiwanese parents went all out to serve all guest bubble tea and dumplings. 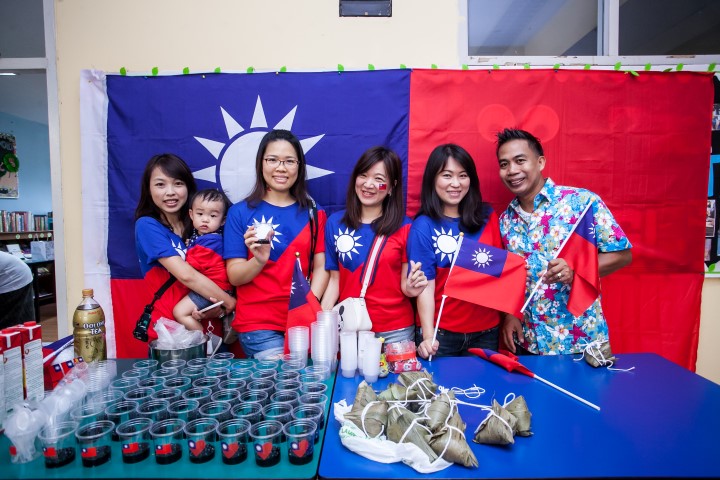 Thank you to Lactosoy and Famous Property for your generous sponsorship.