After placing 30th during the 2010 World Math Day, Wells Math Department resolved to improve on last year’s performance. At this year’s competition, a team of Wells’ best primary school math students, representing both On Nut and Thong Lor campuses, pushed their way all the way to the top, defeating teams from across the globe.

World Math Day is a two-day event that put individual students in head-to-head competitions in basic math operations (addition, subtraction, multiplication, and division), across five levels of difficulty. Over 5.3 million students and over ten thousand teams per division, representing 218 countries, participated in this year’s math competition.

This year, the school held a special overnight “camp” for World Math Day, making the event even more exciting and fun than the previous years. Lingering among the top five teams throughout the event, our strongest primary school team found themselves trailing a team from the U.S.A. with just under an hour left in the competition. However, good planning and strategizing paid off as the determined group of twenty Wells 4th and 5th graders led by Samuel Ghandi (Gr. 5) surged ahead in the end to come out on top.

When the final buzzer sounded, three Wells teams were listed among the best in the WORLD!

Individually, some of our students also earned international rankings:

Immediately following the World Math Day competition, the inaugural World Spelling Day competition began with Wells students eagerly accepting the challenge. Like the math contest, the spelling competition placed students in a race against the clock, competing head-to-head against up to three other students from around the world. Each student faced the challenge of completing up to one hundred games – twenty games in each of five levels – beginning with basic words such as level, remember, and sour, then progressing to more difficult words such as paraphernalia, denouement, and reconnaissance.

And, once again, when the dust settled, Wells teams were ranked with the world’s very best:

As in the math competition, several individuals also were recognized with official international rankings:

Wells’ success in these competitions, though certainly a tremendous achievement, shouldn’t come to us a huge surprise – at least in math. Already, our SAT10 results in math clearly indicate that Wells students are significantly ahead of their American counterparts, while spelling results show they are approximately on par with American students. 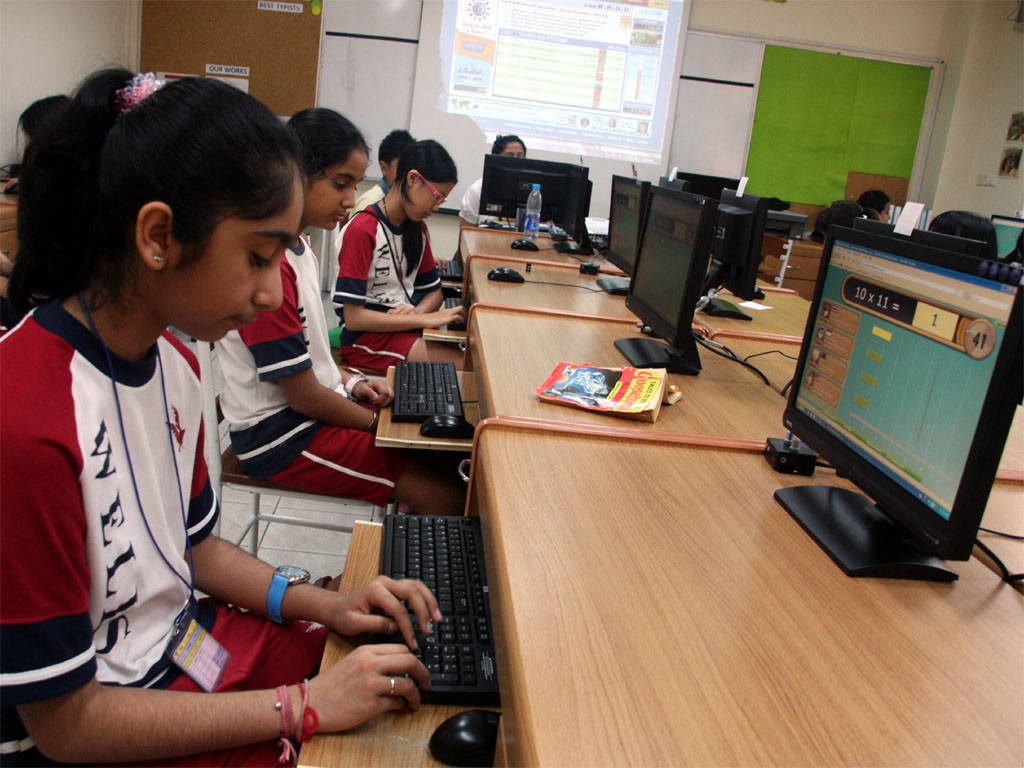 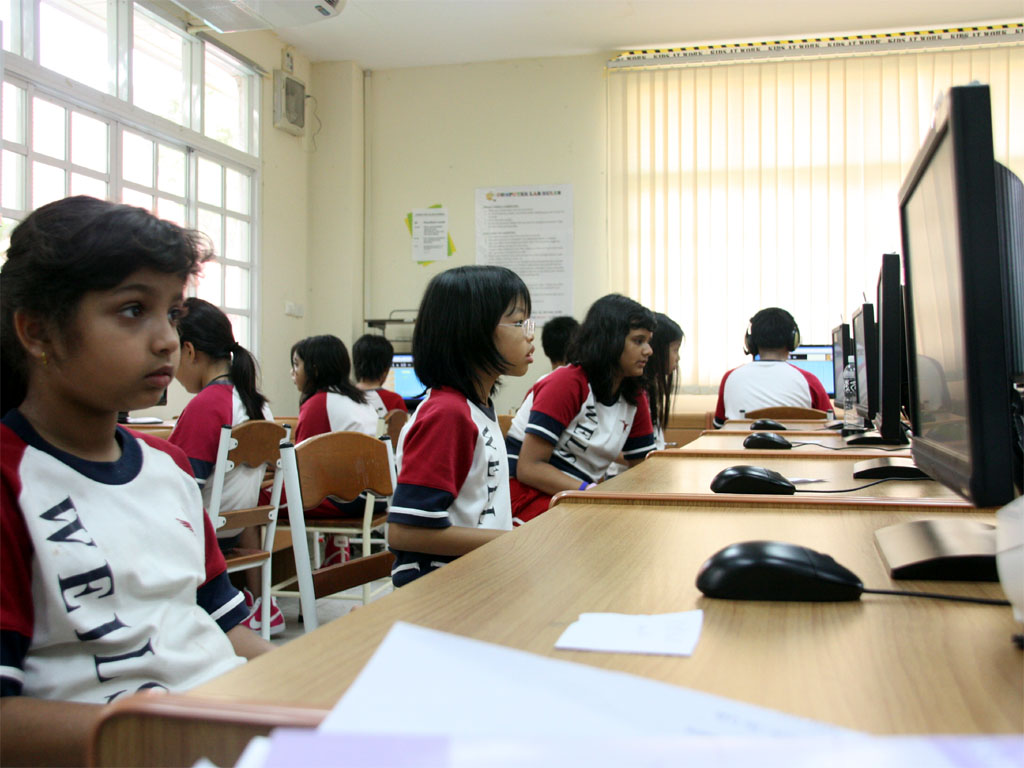 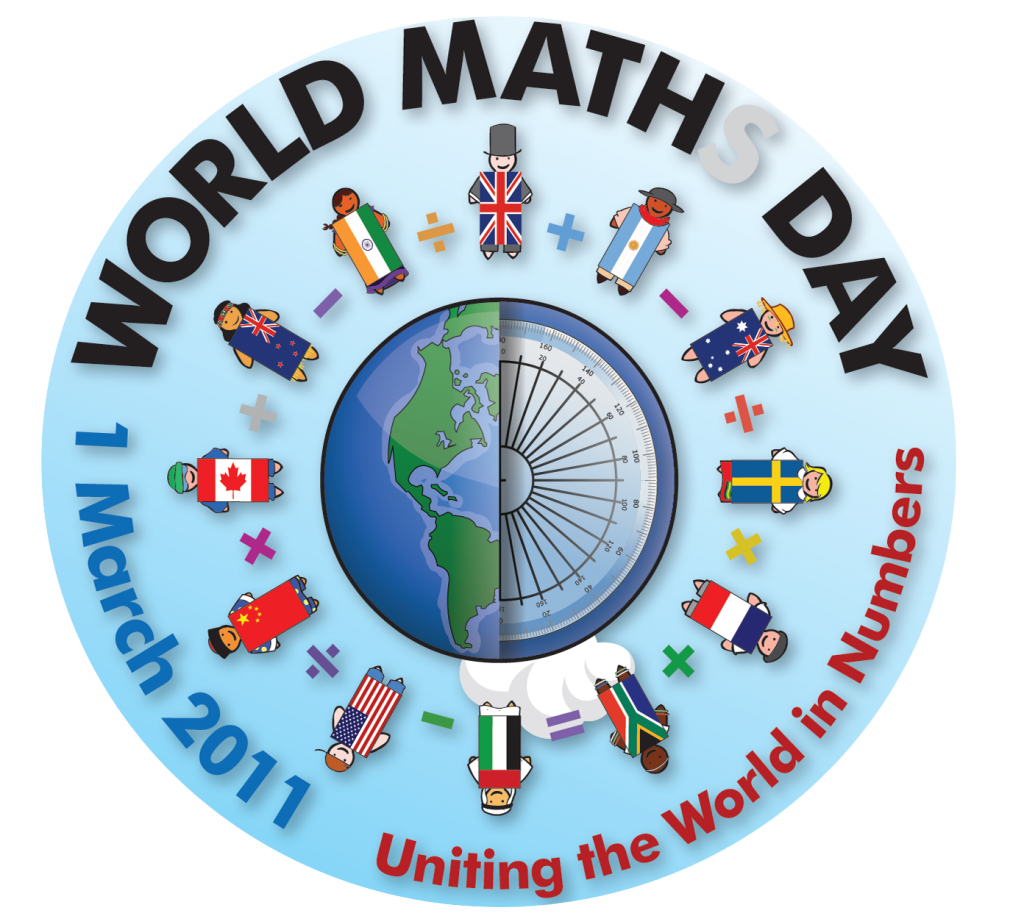