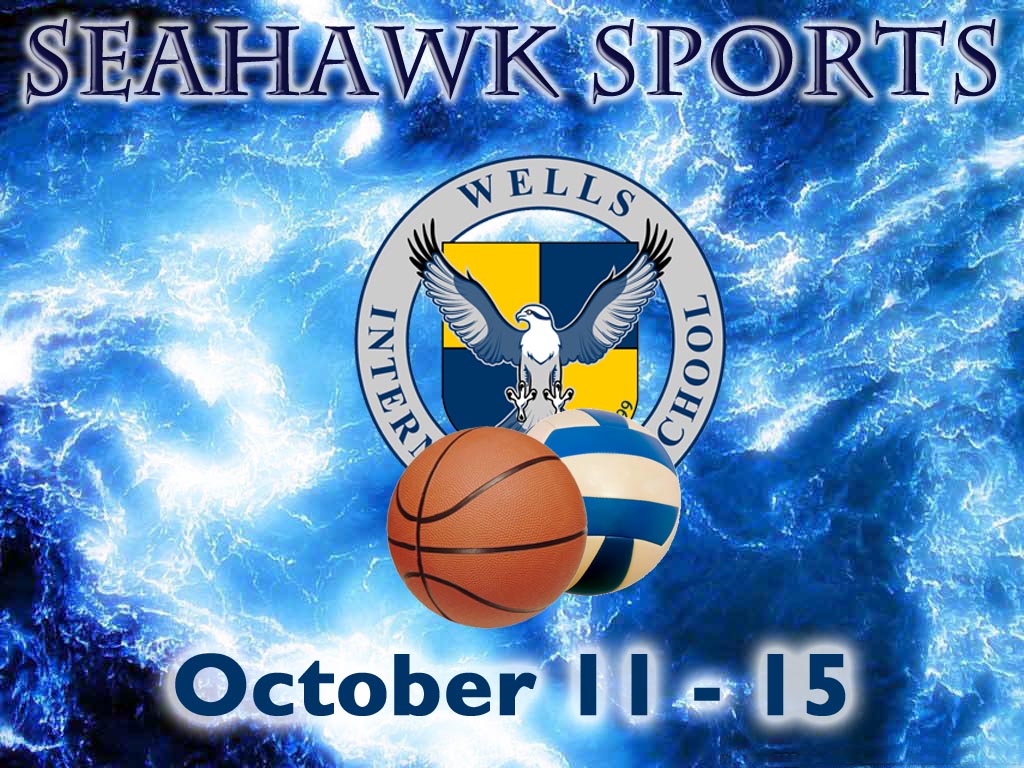 This week was dominated by volleyball as both boys and girls JV teams continued their inaugural year facing the much bigger schools of BISAC.

On Monday, the JV Boys Volleyball Team played in front of the home crowd for the first time as they took on the Falcons from NIST. Earlier in the season, our young Seahawks visited NIST and caught the taller and much more experienced hosts by surprise, beating the Falcons 3-2. However, this time it was the Seahawks’ turn to have their tail feathers plucked as the visiting team’s consistent play bulldozed its way to a 3-1 win.

The JV Girls Volleyball Team traveled to Bangna to face the Eagles of ASB. Despite much improved play and actually reaching set point twice, the Lady Seahawks eventually succumbed to their hosts 3-0.

A triple header of sports took place on Thursday with the JV Boys Volleyball continuing play against the Phoenix of Ruamrudee. Behind intense and consistent play, excellent communication and solid fundamentals, the Seahawks quickly jumped to a quick lead in game 1 on its way to an impressive 25-17 win. Nonetheless, the inexperience of this young team quickly reared its ugly head as a series of mistakes flustered the team into a downward spiral resulting in three quick wins for the Phoenix. Wells picked up its second game with a consolation 5th set, to finish the day at 2-3.

Closer to home, the U13 Boys Basketball Team continued its romp through the TISAC season with another blowout win, this time against a hapless Bangkok Prep team. A stifling defense resulted in numerous fast break opportunities and, despite mediocre shooting, an easy 21-8 win.

In a much tighter match, the U13 Girls Basketball Team was able to get back in the winning column against what seemed to be a one-girl-team in Bangkok Prep. A 32-minute defensive battle made every shot count. However, Wells balanced attack was just enough to outscore Prep by a single point, 12-11.