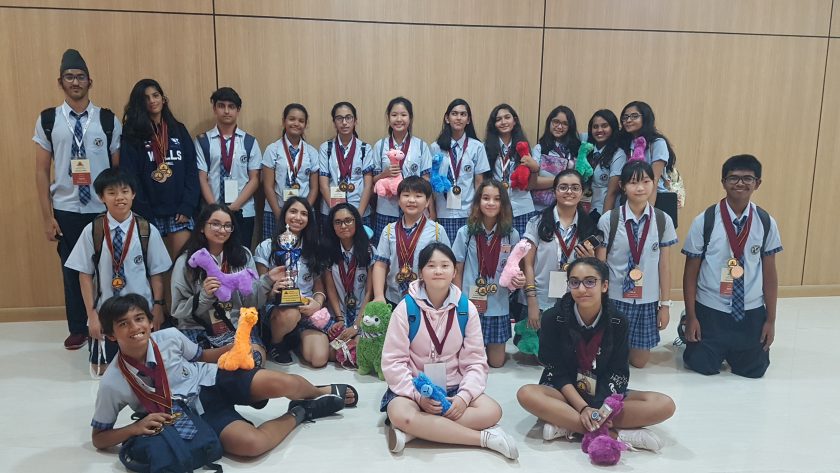 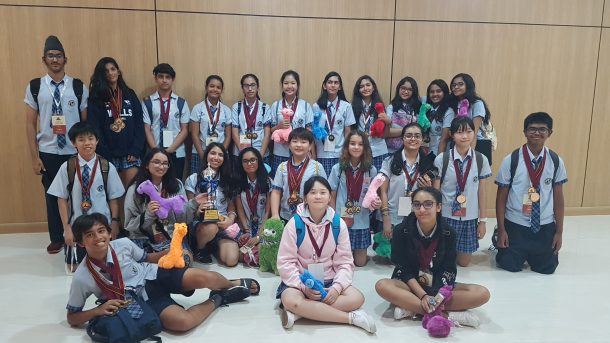 Having been practicing since August after school, the Wells World Scholar’s Cup team competed again in the 2018 Bangkok Round held at Brighton College on March 18 and 19 with great results as usual. This year, we sent 25 students in various three-person teams to compete in the events of the competition including debates, creative writing, a quiz bowl, and a test of knowledge surrounding this year’s research theme, ‘An Entangled World’.

In addition to our team’s students winning dozens of gold and silver medals for various events, we also took home top-ten spots in creative writing and debate (out of hundreds of students), took the second place trophy for senior team debates (out of dozens of teams), and even had a student selected for the “Debate Showcase,” wherein students must debate a topic never seen before with limited preparation time in front of an audience of hundreds of students and adults.

We also had several teams qualify for the next round of competitions, global rounds, coming up this summer. Congratulations to all of our Wells World Scholar’s Cup competitors on a job well done!
Written By: Mr. Sam Strozzo 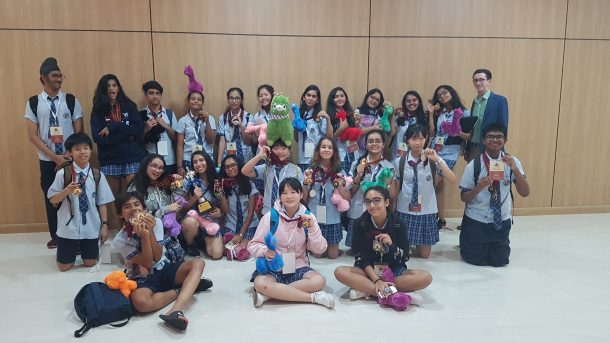