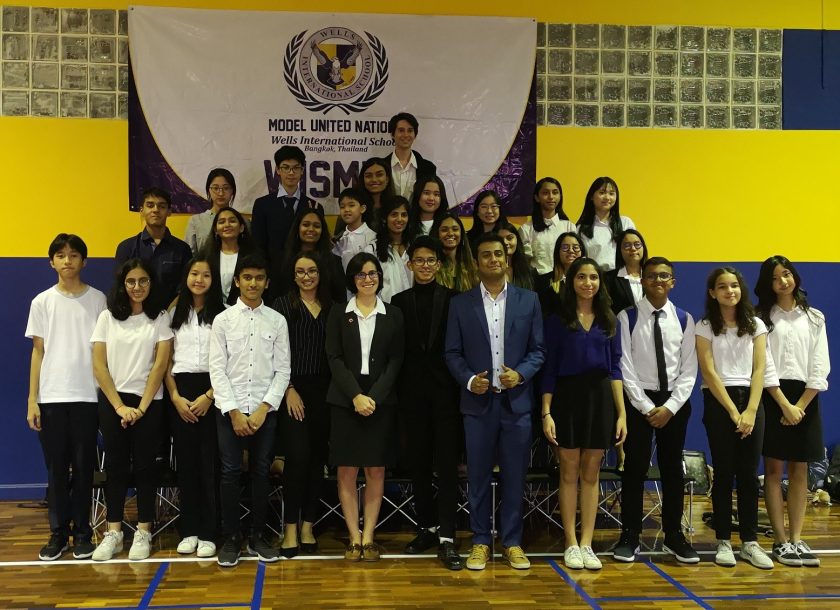 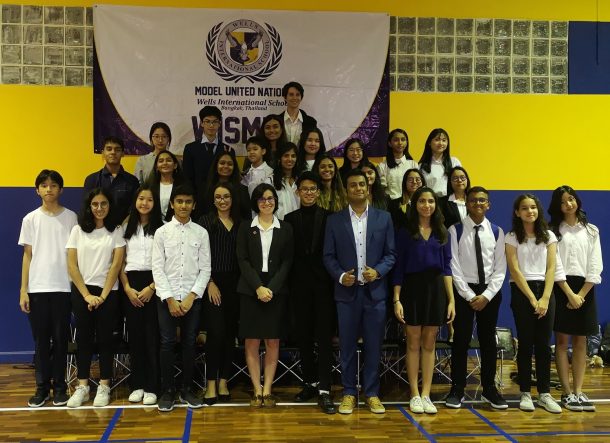 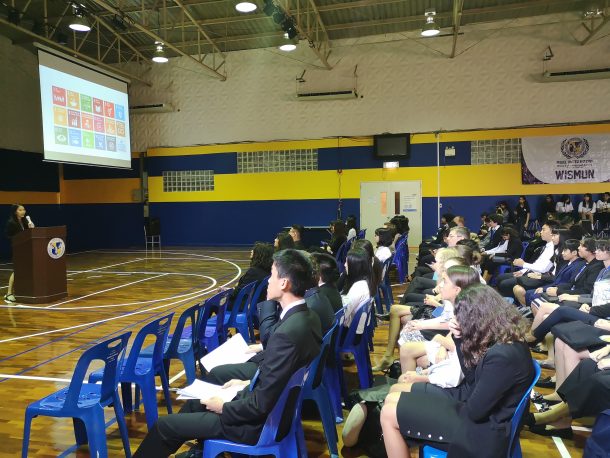 The conference began with an opening ceremony, in which our keynote speaker, Prima Pupornchai, our MUN club founder, gave a very inspirational speech in which she addressed the importance of our youth being future leaders and advocates for the Sustainable Development Goals (SDGs). She is currently the founder of Youths for SDGs, another initiative that encourages students to spread awareness of the SDGs and take action in working towards the goals. This was followed by a speech from the MUN club President, Aung Sit (Derek) Paing and the conferring of the gavels to the chairs. 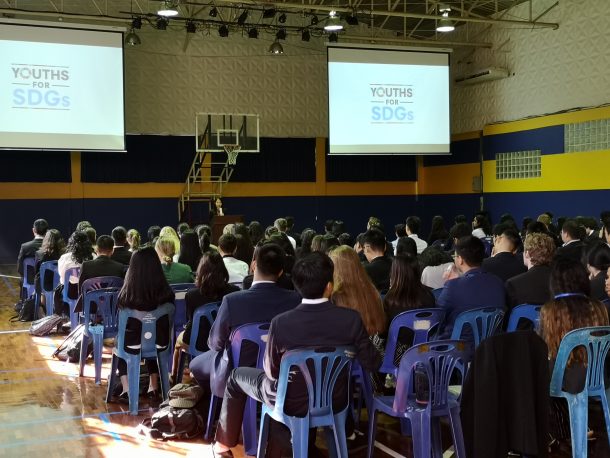 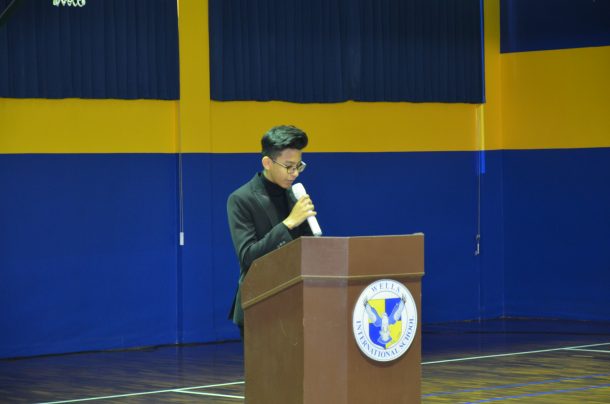 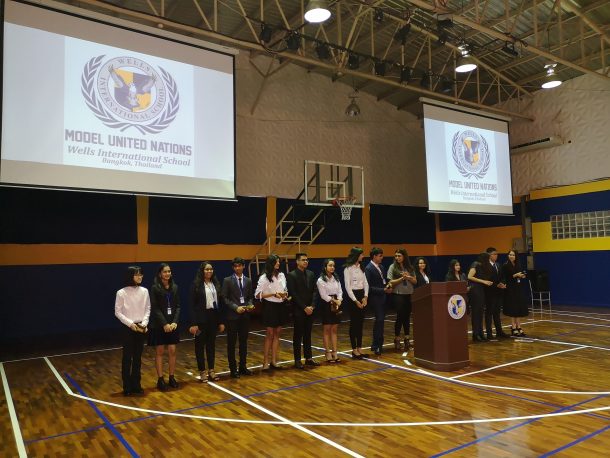 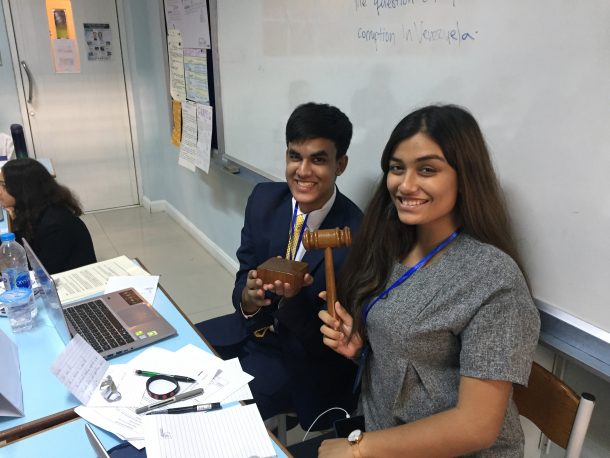 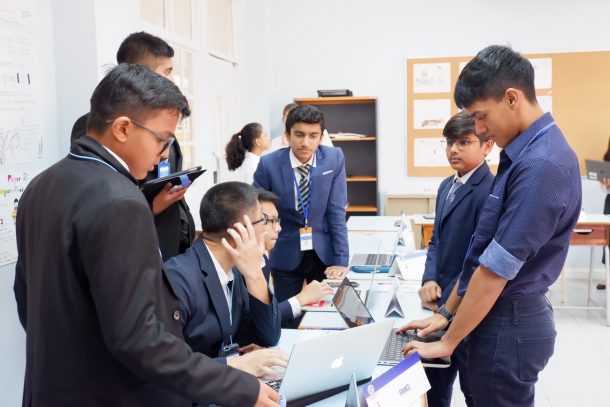 Topics included the question of preserving the rights of indigenous people around the world, political corruption in Venezuela, the role of technology in preserving peace and security, and combatting terrorism in South East Asia. 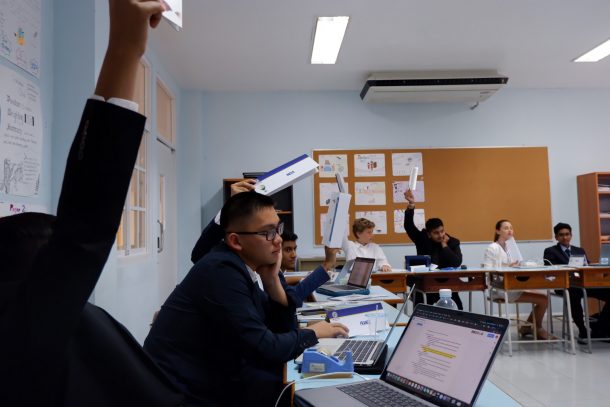 Our closing ceremony gave all of the chairs opportunities to reflect and share about experiences in their respective committees. During this time, ‘Best Delegates’ were announced for each committee. Overall, it seems that the beginner MUN students were able to gain more confidence, the more advanced were able to guide and lead those newer to MUN, and everyone was able to productively collaborate and have fun at the same time. 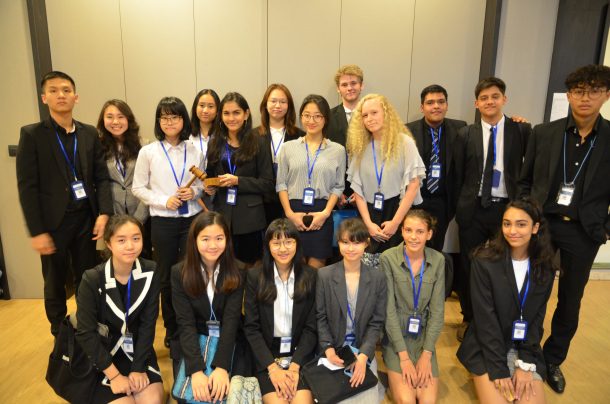 Thank you to the MUN Officers  and club members for helping to organize the event and to those who supported during the event, and thank you to those who participated in contributing to a fun, collegial atmosphere and a successful conference. 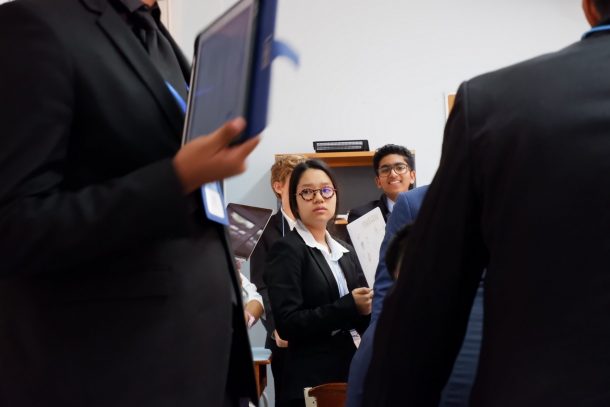