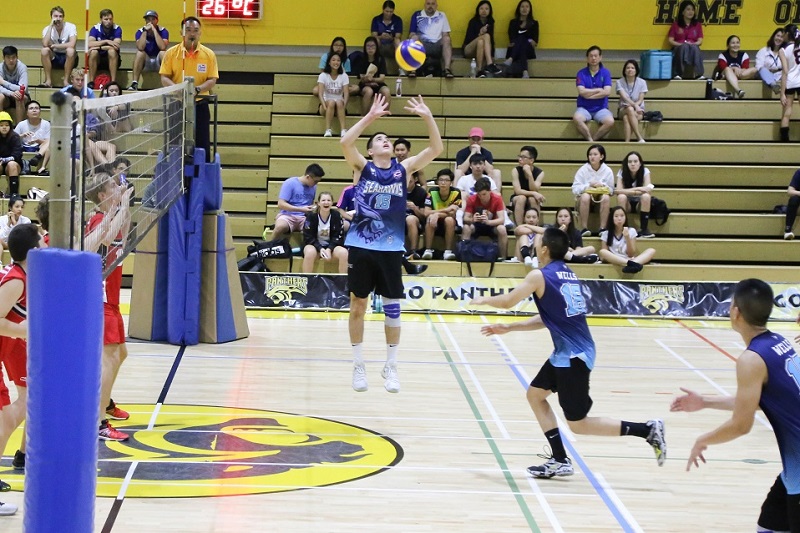 In yet another role as David, Wells varsity boys volleyball team faced another Goliath international schools, and, for the second year in a row, our Seahawks came out victorious, going undefeated after beating Stamford American International School (SAIS) from Singapore in the championship match of the International School Bangkok (ISB) Panther Invitational Volleyball Tournament held this past weekend.

The tournament, which ran over two days, featured international schools from Thailand and other Southeast Asia countries including Singapore and Vietnam.

Finally, the championship match turned out to be the most challenging with both Wells and SAIS going undefeated through their respective semi-final matches. However, after splitting the first two sets, the Seahawks proved too much for the Lions, cruising to a win in the tie-breaker for the championship trophy, 2-1 (25-21, 18-25, 15-5).

Both teams continue the season with two more major tournaments, one in Malaysia and one in Vietnam, coming up through November.

To view the most recent varsity volleyball matches and many other Wells sports events, visit and subscribe to Sean Ogden’s YouTube Channel. 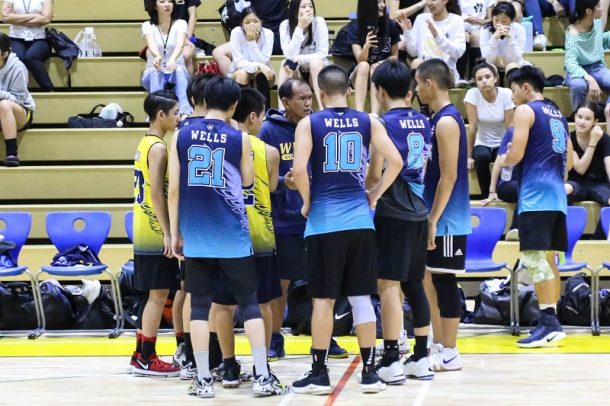 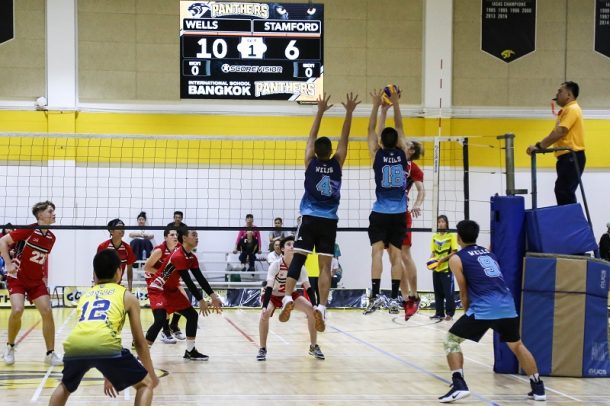 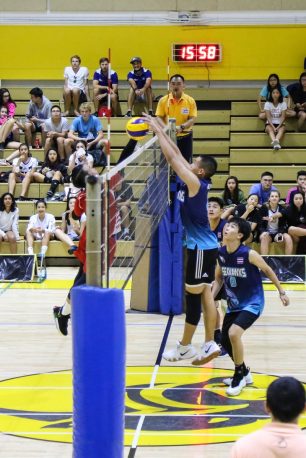 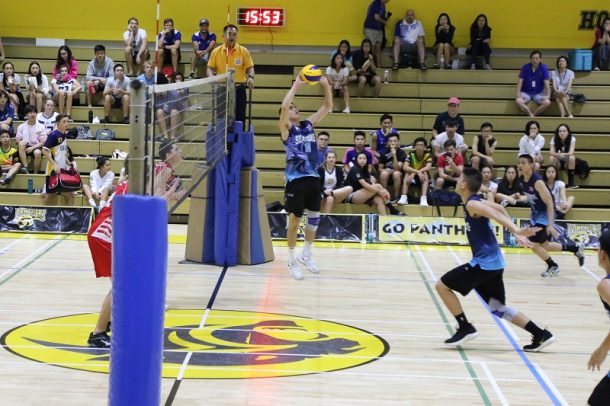 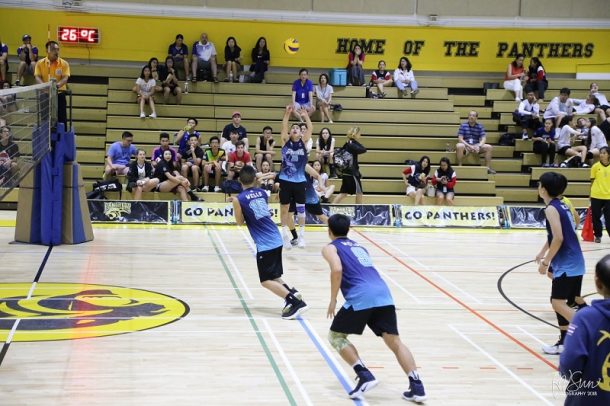 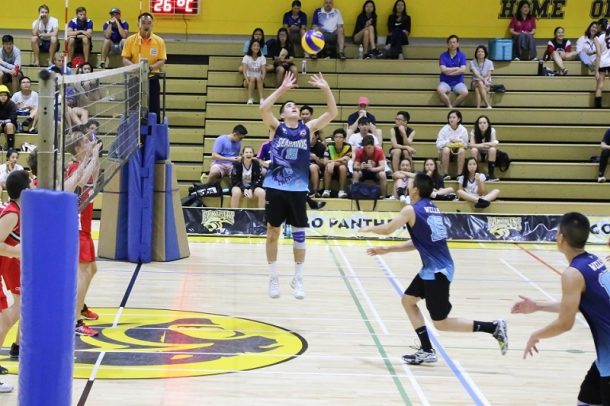 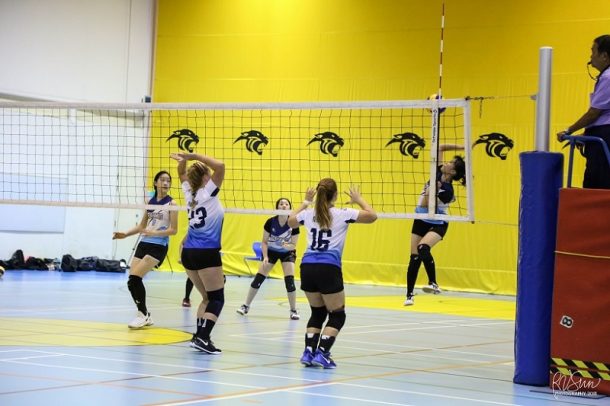