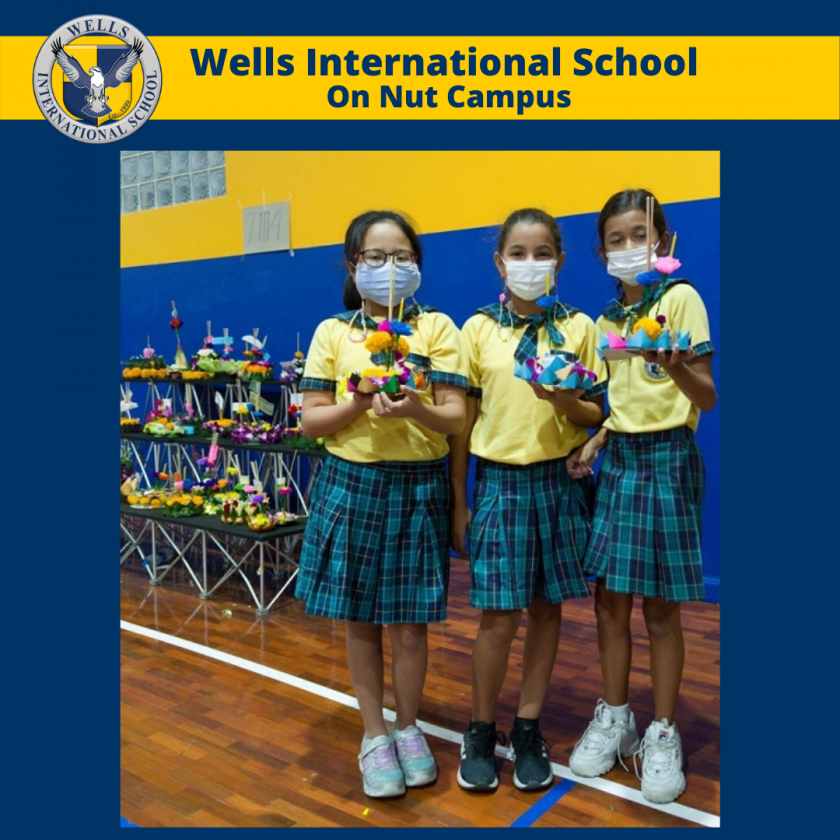 Loy Krathong has been a valuable tradition in Thailand for a long time. It reflects the importance and role of the river in the Thai way of life throughout history. Wells International School organized activities to celebrate the Loy Krathong tradition by allowing students in each level to make several forms of Krathong as follows: 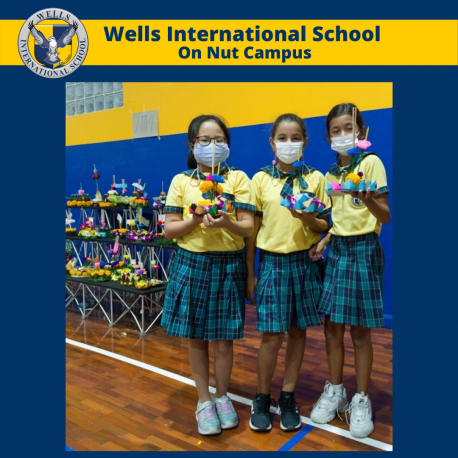 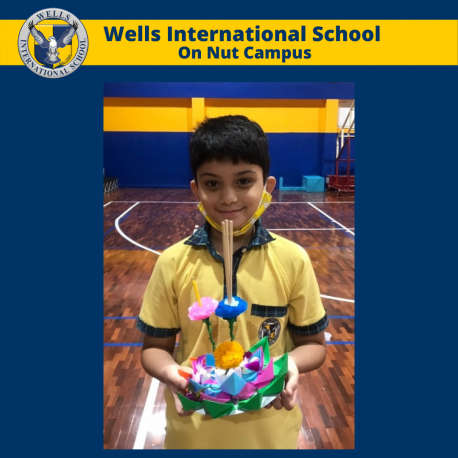 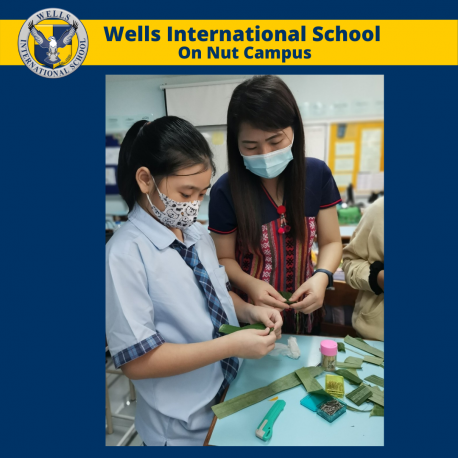 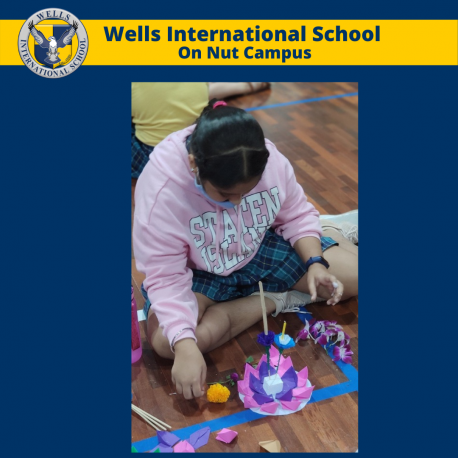 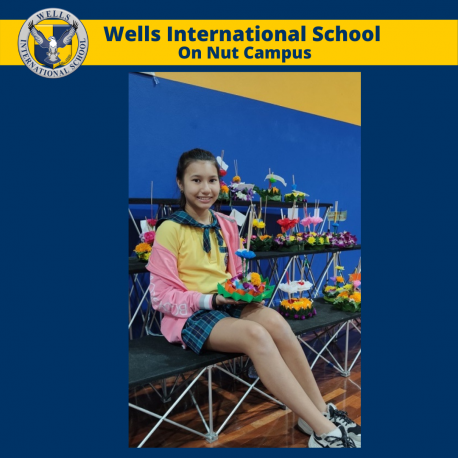 As part of Loy Krathong activities this year, Wells International School has made it a priority to protect the environment in the rivers and canals by encouraging all students to make environmentally friendly Krathong which are made from natural materials. 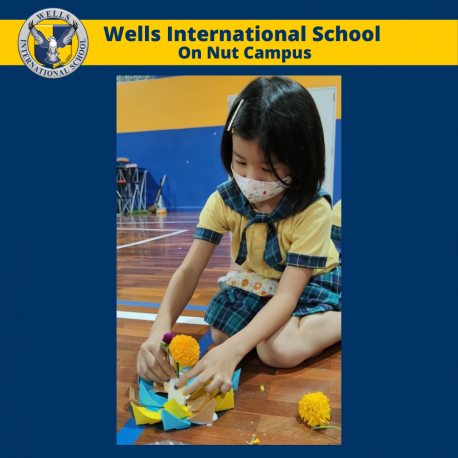 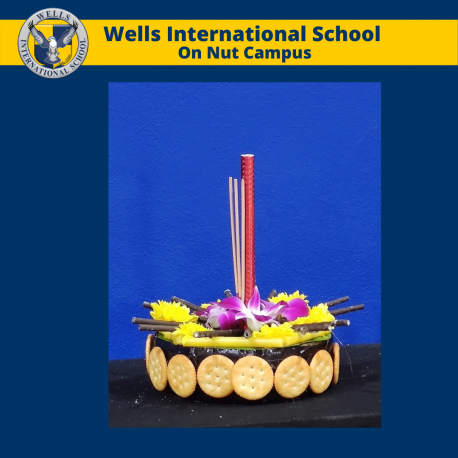 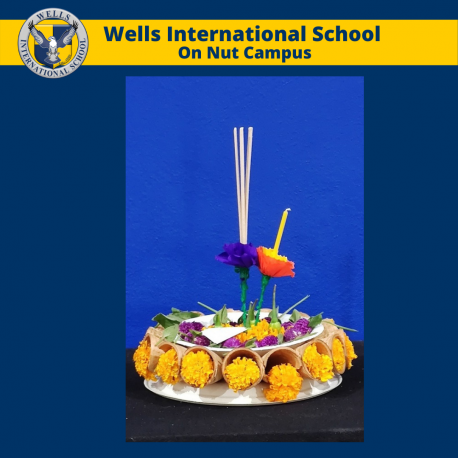