On Friday, May 4, Grade 10 and Grade 11 IBDP students in the Language A: Language and Literature course attended a workshop at KIS International School with a well-known Thai writer and author of literature they have studied during the course. The author’s name is Chat Kopchitti, who first became well-known in 1981 with the publication of his novel Khamphiphaksa (The Judgment). Named ‘Book of the Year’ by Thailand’s Literature Council, the book won him the S.E.A. Write Award. He later received a second S.E.A. Write Award in 1994 for Wela (Time). He was named a National Artist in Literature in 2004, and was among the honorees of the inaugural Silpathorn Award, given to Thai contemporary artists.

Our students studied The Judgment in their IB Literature course. At the workshop, our students had a chance to ask him several questions and learn more about his ideas and writing style, as well as gain a deeper understanding of the text from the author’s perspective. Students also had the opportunity to meet and collaborate with other IB candidates from other international schools in Thailand. 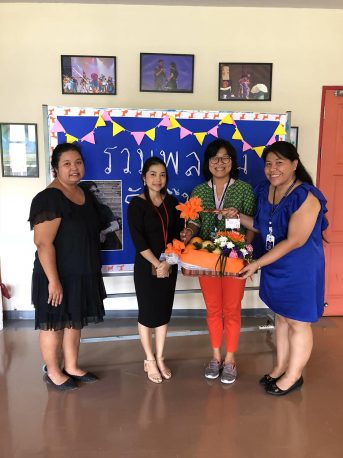 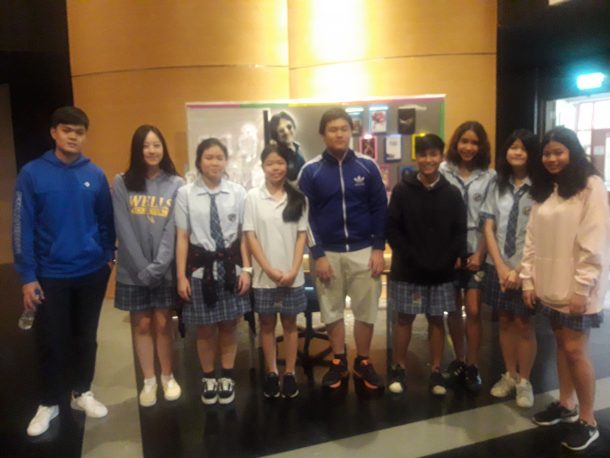