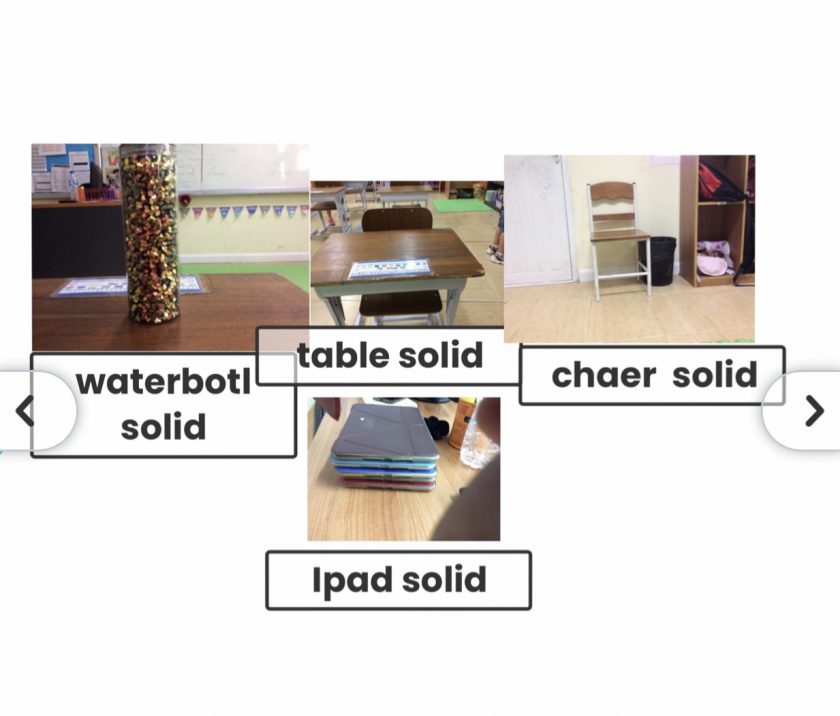 The first graders were super excited when we began our second unit – Thinking Like a Scientist. This unit made the students observe and explore how things moved and changed shape. We learned about the scientific method:

We then observed ice melting and recorded a Timelapse Video and the results. We came to a conclusion that it took 1 hour for the ice to completely melt in the classroom. The children also discussed that it would be less than 1 hour if it was out in the sun.

Using iPads, the children went on a solid, liquid and gas hunt around the school. They took different pictures of objects and identified the state of matter. They identified water in the pool and in the toilet as liquid and that the steam coming out of the kettle is gas.

Check out the Steam Video here! 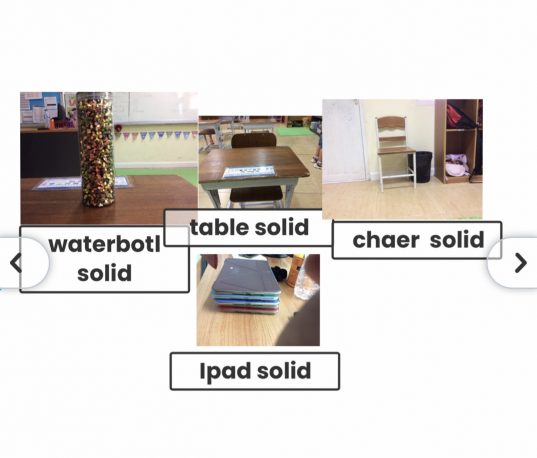 To add some fun, the children put orange juice (liquid) in an ice tray and put it in the freezer. We all enjoyed the solid treat later!