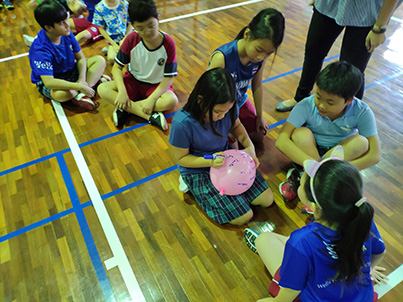 The Wells Primary School held their first house pep rally on Thursday, September 12. Primary students were excited to participate in the first major house activity of the year. At 8:00 a.m. everyone gathered in the gym and listened as Mr. Snider talked about having fun and demonstrating good sportsmanship. He then explained the rules to the first activity, which involved each team trying to pass a balloon around a circle while sitting down and without using their hands. It was chaotic, noisy fun with White House ultimately coming out on top. This activity was followed up by a balloon relay, rock-scissors-paper wars, and a balloon name writing race. Ultimately, White was the house to beat, and they took the day with a total of 70 points. Of course, the objective wasn’t just to win, but to also have fun, and there was much fun had. The primary students are surely looking forward to their next opportunity to compete house against house 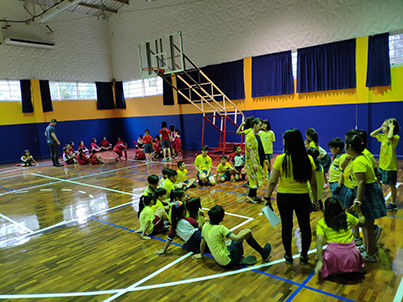 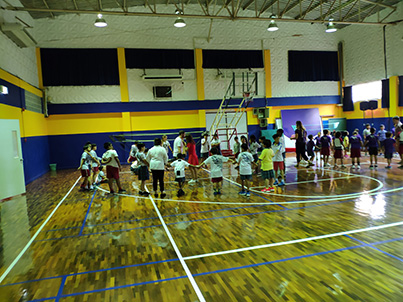 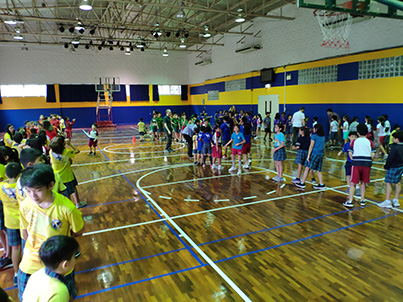 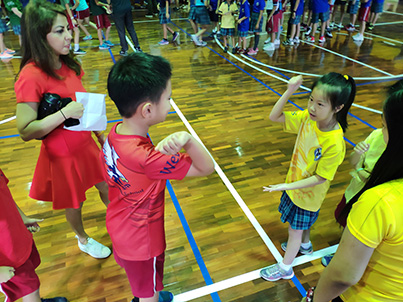 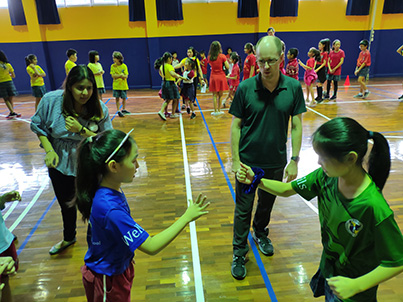 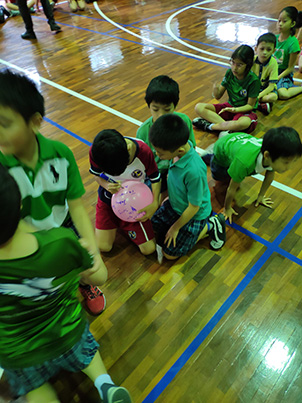 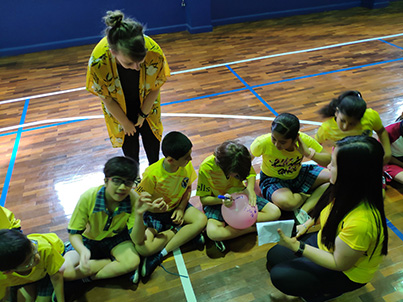