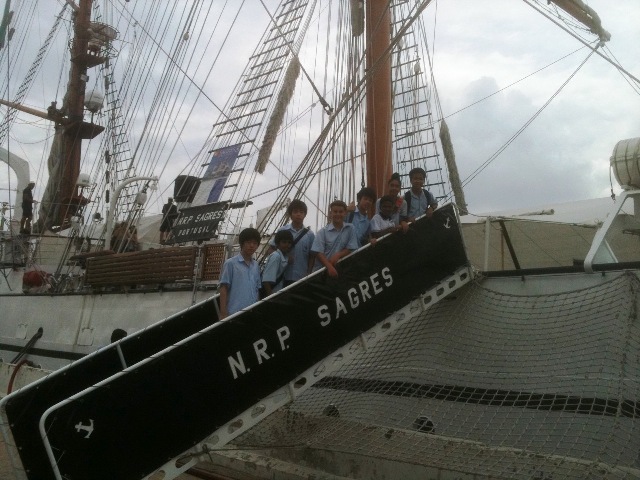 KLONGTOEY – A contingent of students, teachers and even parents from both On Nut and Thong Lor campuses were given the opportunity to tour two foreign warships making a stop at Bangkok’s Klongtoey Port this weekend.

Students in grades 3 to 9 joined the Saturday tour and were given a chance to see the stark contrast between two battle frigates from different eras separated by nearly a century: Pakistan’s brand new, just recently deployed battle frigate PNS Fais, and Portugal’s training ship, the sailing frigate NRP Sagres.

The Wells International School community would like to extend our sincerest appreciation to both the governments of Pakistan and Portugal for this wonderful opportunity. 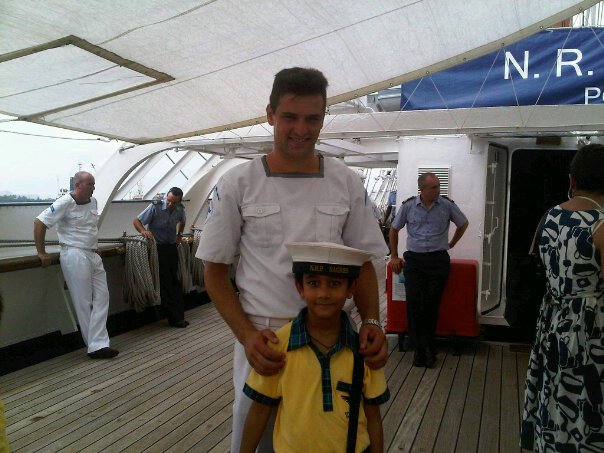 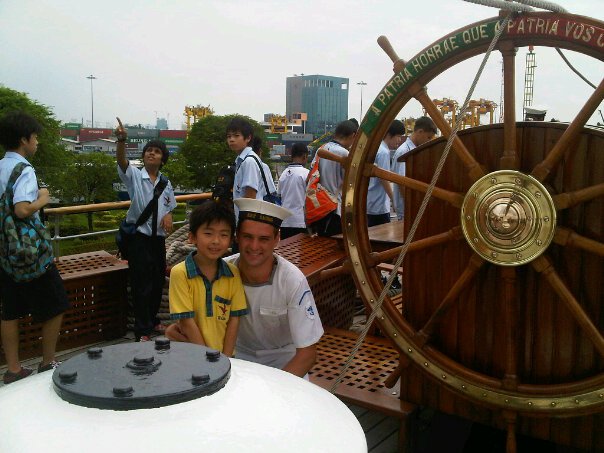