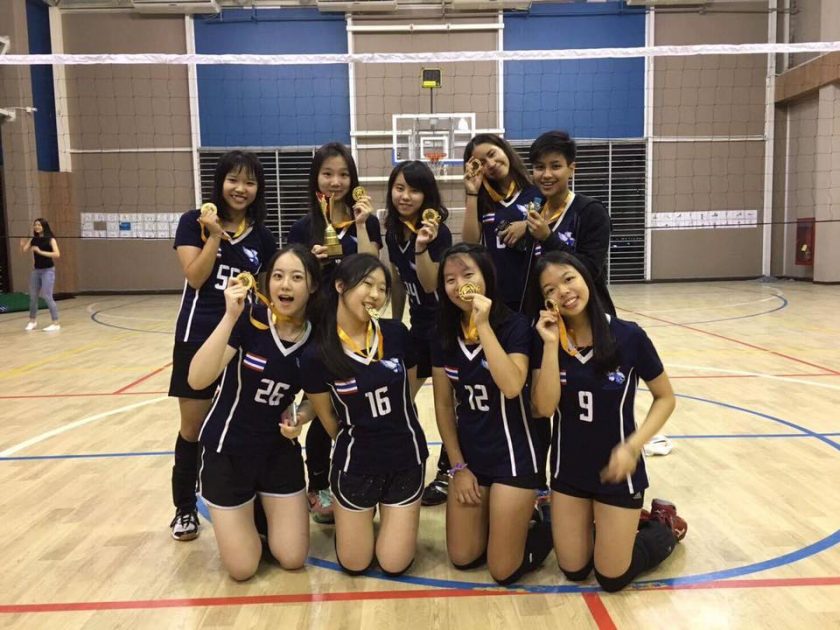 In the inaugural girls volleyball tournament of the Asia Interscholastic Athletic Association (AISAA), the Wells varsity girls volleyball team came up on top in a field of seven schools, bringing home the school’s first girls championship trophy of the year.

In the championship game, Wells faced another team from Cambodia, East West International School (EWIC). Though clearly deserving to be in the finals, EWIC couldn’t match the confidence and consistent play of our girls as Wells won in straight sets, 2-0 (25-20, 25-22). 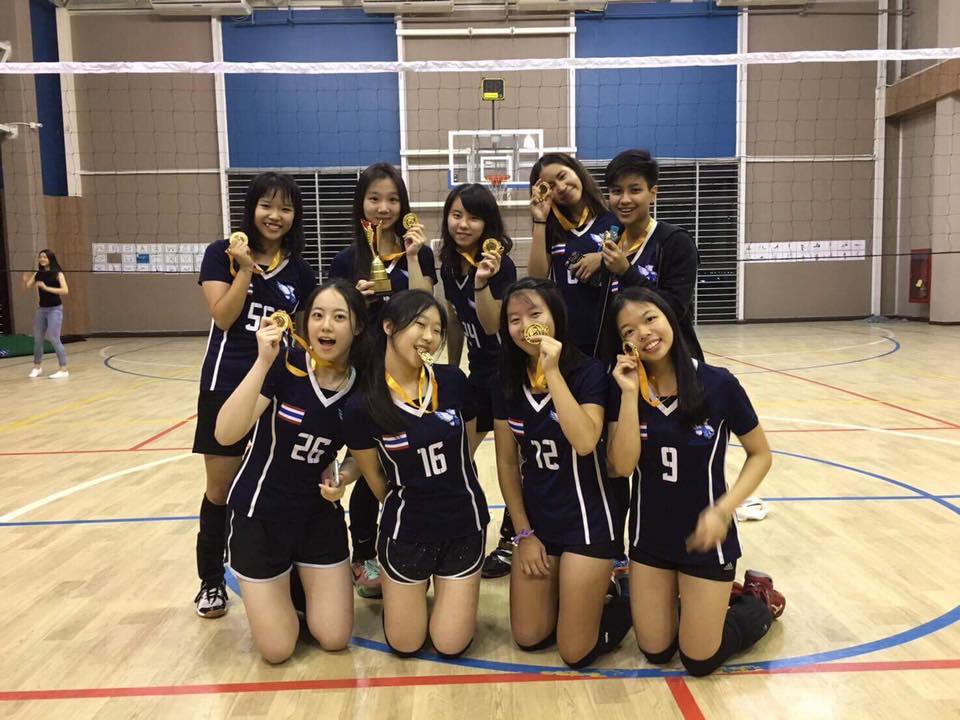 Wells varsity boys team capped off the most successful season in the program’s 7-year history with its fourth championship trophy, winning the inaugural AISAA Boys Varsity Volleyball Tournament on Thursday, October 19. With the wins, the Seahawks ended the season with a 26-1 record, with a single loss coming against an adult team at the ISKL Twin Towers Invitational in Malaysia.

The eight-team tournament was also the largest tournament ever hosted by Wells with five AISAA teams and three visiting teams from around the region.

As the winner of the pool, our boys earned a spot in the semi-finals of the championship bracket, facing the Eagles, an up-and-coming program from Bangkok Advent School. Despite a strong, scrappy defense, the eagles were no match for Wells power offense as the Seahawks prevailed, 2-0 (25-16, 25-7).

In the championship game, Wells had a chance to reassert its dominance with a rematch against Ekamai, the third meeting between the two teams in a little over a week. Despite the long day, the outcome was no different with Wells winning the championship, 2-0 (25-15, 25-11).

For video footage of Wells’ tournament games, as well as most (if not all) other Wells volleyball matches of the 2017 season, visit Sean Ogden’s Sports YouTube Channel.

Along with volleyball matches, the tournament allowed us to recognize two of our programs graduating seniors who played their final games with the team: Matter Kwanlertchit and Ping Ping Praepant (Ping Ping Liu). 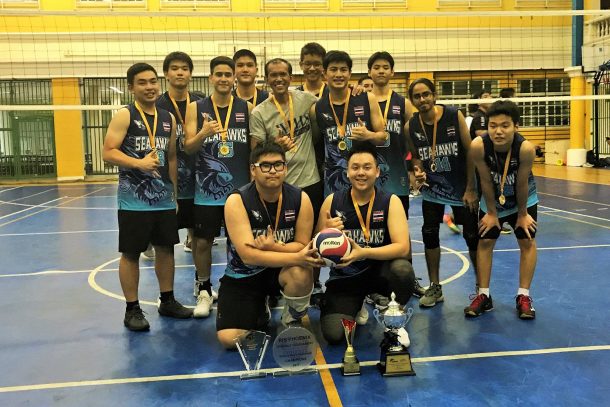