On Friday, November 3, the Thai Department hosted a Loy Krathong assembly. Loy Krathong, meaning “to float a basket”, refers to the Thai tradition of making krathong or buoyant, decorated baskets, which are then floated on a river. This festival takes place on the evening of the full moon of the 12th month in the traditional Thai lunar calendar.

At our assembly, students wore Thai traditional clothing and showcased Thai traditional dance and instrumental performances for the audience. Throughout the day, students also engaged in making krathong from environmentally-friendly materials in their Thai classes in order to reduce the amount of pollution, a common environmental issue that often arises from this holiday. 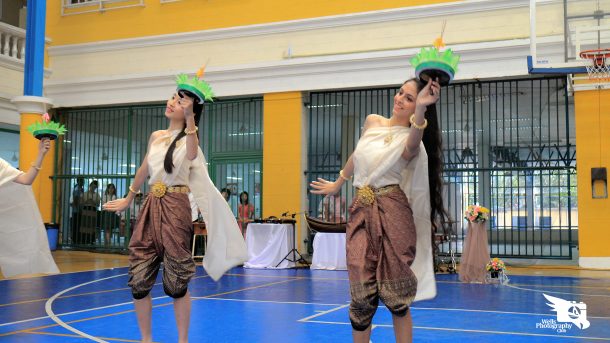 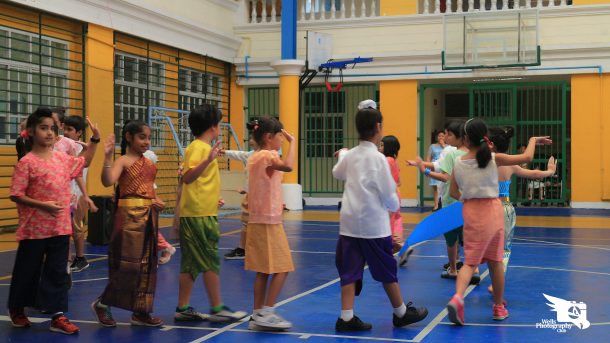 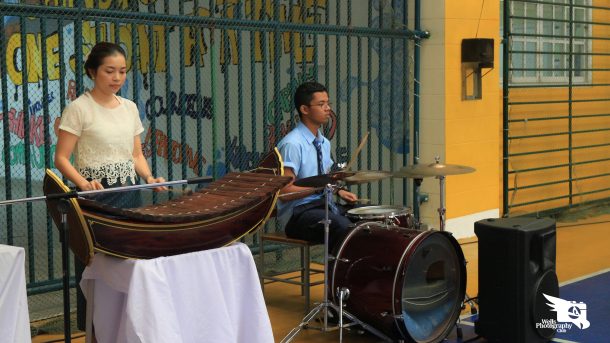