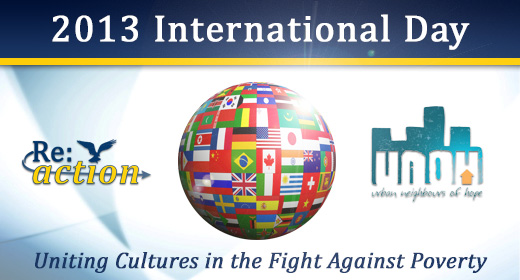 With the world population expanding exponentially, so too has the number of those in poverty around the globe. In Thailand alone over 5,000,000 people fall below the poverty line, and struggle to survive despite the country’s growing wealth. As awareness of this issue has increased, events such as Anti-poverty Week and the International Day for the Eradication of Poverty have striven to initiate action in order to build better, more just communities.

In recognition of these efforts, Wells will host its 2013 International Day on October 18th, from 11:00 am to 2:30 pm. Aiming to celebrate the unification of diverse cultures in the fight against poverty, the event will include music, dances, food and displays that reflect the many nations that comprise the Wells community. Additionally, activities aimed toward children in kindergarten, primary school and middle school will be running throughout the day.

Proceeds from International Day will be offered to Urban Neighbors of Hope, an small group that aims to combat poverty in the Asia-Pacific region through hands-on work in communities. Unlike many larger organizations, it strives to make a genuine difference in the lives of others by having its volunteer staff live in the poverty-stricken areas of Bangkok and Australia and work with the community on a daily basis. 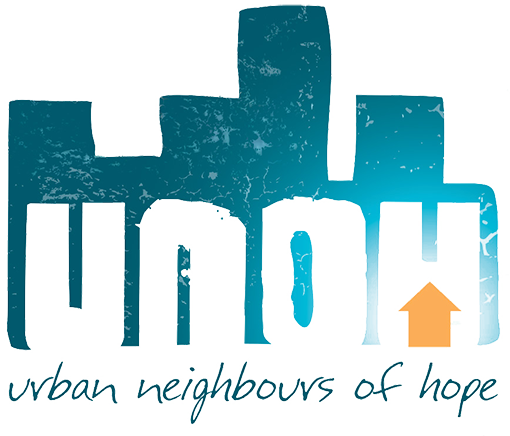 Wells would also like to thank each of the following organizations, all of which have generously offered to contribute toward the UNOH: