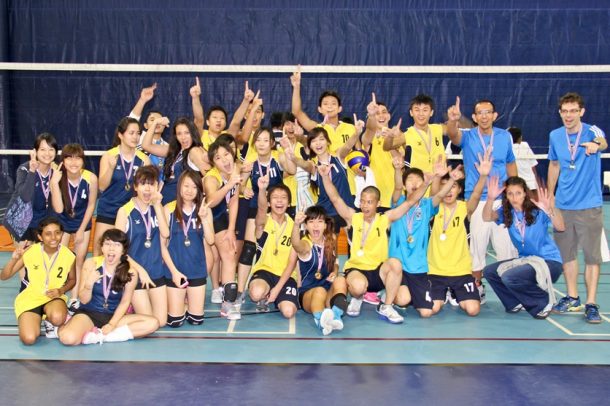 Bang Na – The Seahawk Volleyball Program took a giant leap forward in earning the respect of Bangkok’s premiere international school athletic programs, garnering a rare championship sweep at the 2012 Bangkok Patana U17 Volleyball Invitational this weekend. Both the boys and girls teams brought home the gold, despite representing the smallest school in a tournament field that included some of the top schools in Bangkok, including host school Bangkok Patana, International School Bangkok, Ruamrudee International School, International Community School, NIST, and the American School of Bangkok.

In the boys tourney, Wells had an early start, facing NIST in their first match. Starting out strong, the Seahawks were able to withstand several Falcon surges to win in straight sets, 2-0 (25-22, 25-18). The Seahawks were able to carry their intensity through to the second match, soundly defeating the Phoenix from Ruamrudee, 2-0 (25-16, 25-16), and securing a berth in the play-offs.

In the semi-finals, the boys faced their toughest challenge to that point, facing the Panthers of ISB. After a series of lead changes in game 1, the game was tied at 23-23 before Wells was able to pull away to win by two, 25-23. With that close game serving as a wake-up call, the Seahawks roared back to life, taking game two 25-13, and earning a spot in the championship game against NIST who defeated ICS, 2-0, in the other semi-final match up.

Having already defeated NIST in pool play, Wells had the confidence needed to build an insurmountable lead early in game 1 of the championship match, leading to a lopsided 25-10 win for the Seahawks. However, the Falcons refused to give up, putting up a fight in game two to make it a bit closer. Nonetheless, the hunger for their first championship was much too strong as the Seahawks held on for a 25-21 win, earning gold for the school’s volleyball program for the first time in its short history.

However, the girls had a much tougher road ahead of them. In the semi-finals, Wells found itself backed against the wall as the Lady Panthers of ISB took charge of the match at the onset, winning game 1 easily 25-18. However, the Lady Seahawks refused to submit, dominating the second game 25-11 and moving on the finals with a win in the tie-breaker, 15-12.

As in the semi-final match, Wells put themselves in a hole in the finals, dropping game 1 to NIST, 22-25, and falling behind early in game 2. However, with the sideline urging them on, the girls stormed back to steal game two, 25-22. With everything on the line, both teams traded points with the lead see-sawing back and forth for most of the game. However, a late run of strong serving allowed the Seahawks to prevail, giving Wells a sweep of the tourney championships.

A member of TISAC, Wells Seahawks has been competing regularly with the larger schools as no other team in the conference currently has a formal volleyball program. The school hopes to change this as it plans to host, on a trial basis, the first TISAC volleyball tournament later in the school year. More photos of the tournament can be viewed on our Facebook album. 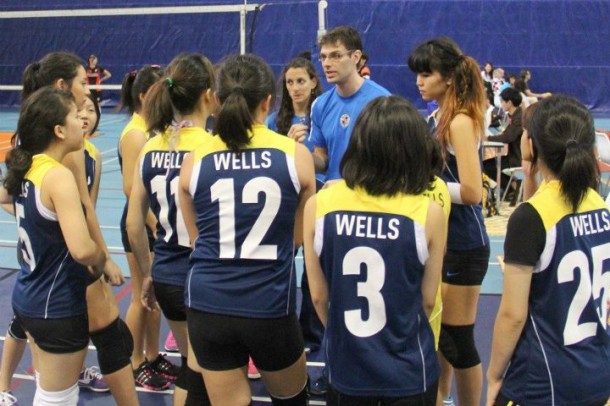 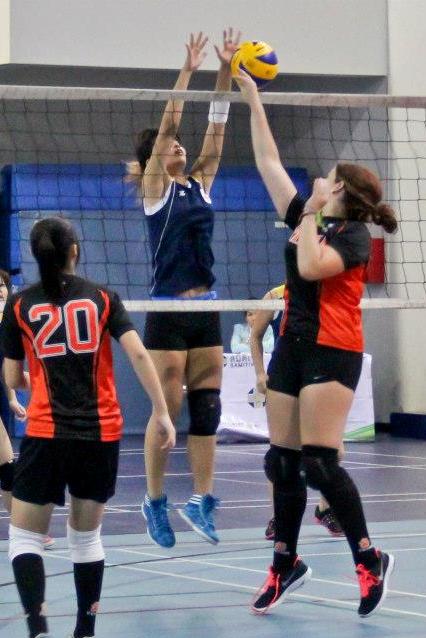 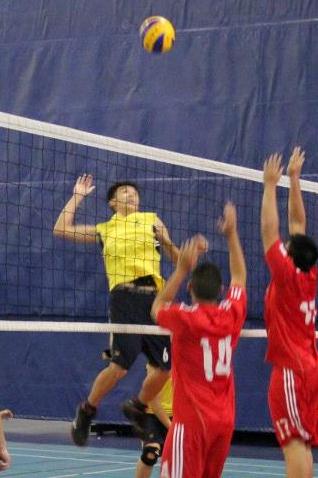 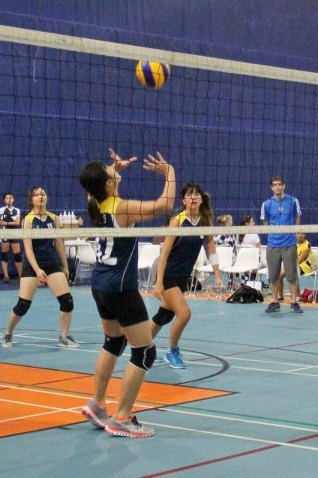 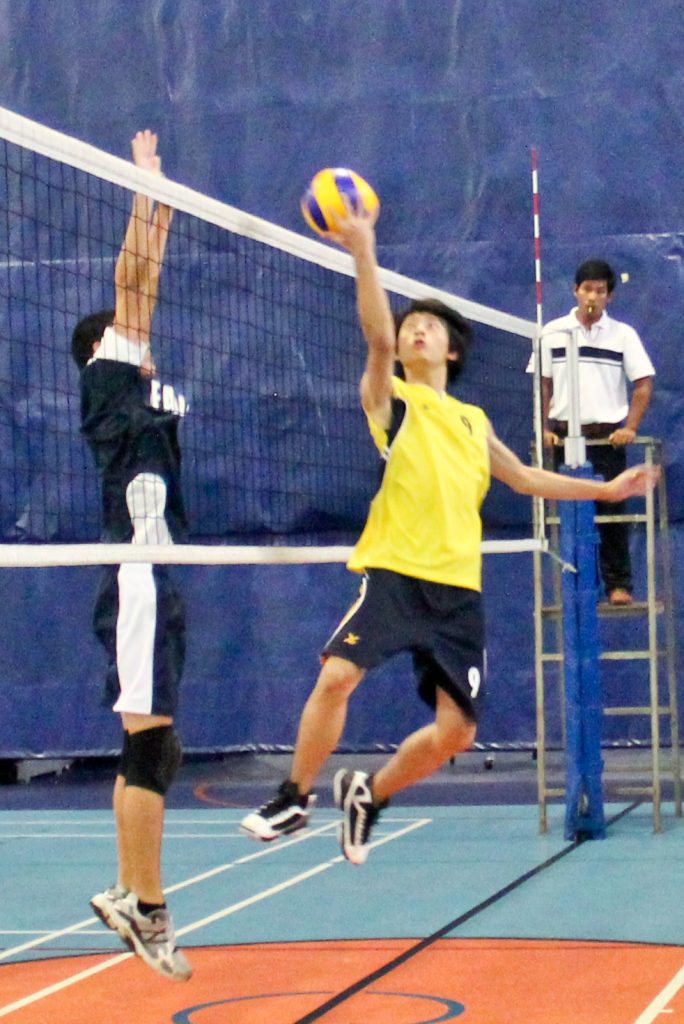