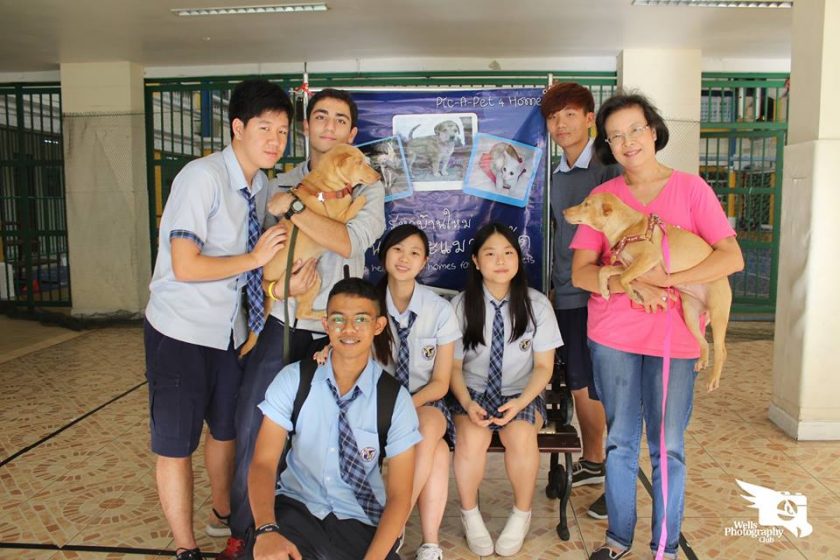 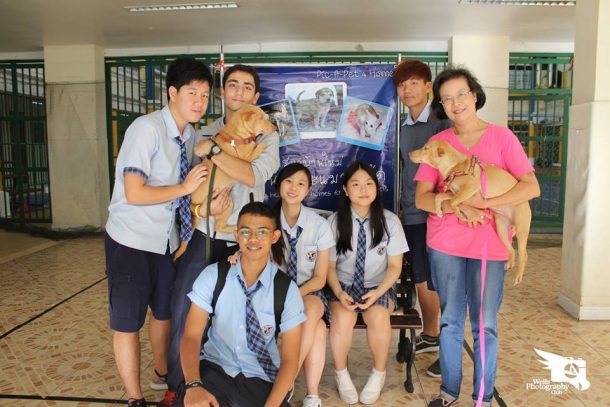 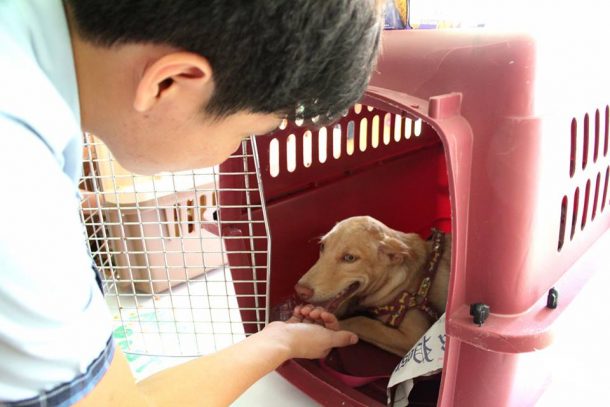 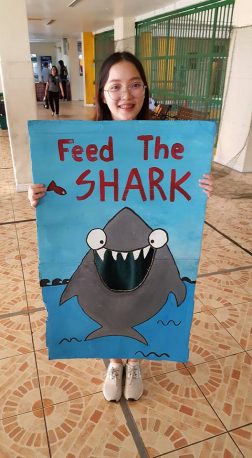 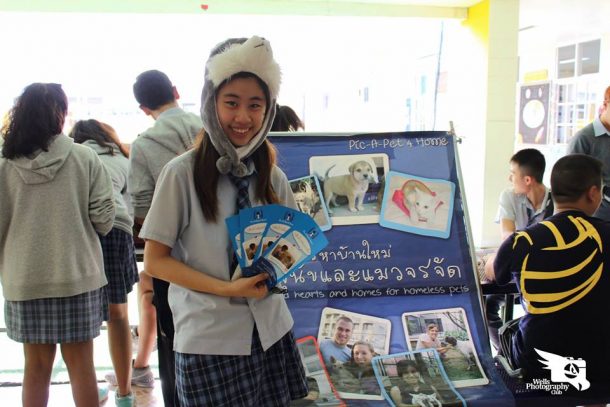 As the week is known globally as the “Animal Shelter and Rescue Appreciation Week”, the clubs promoted adoption and animal welfare within the local community, even bringing in some cats from PAWS and dogs from Pic-A-Pet 4 Home. LOL Club also promoted ocean animal awareness by partnering with and supporting Shark Guardian. 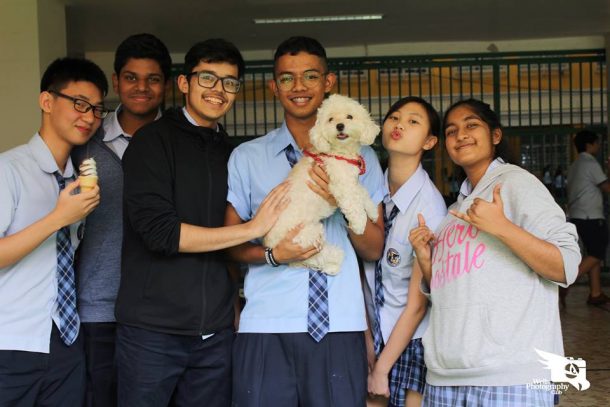 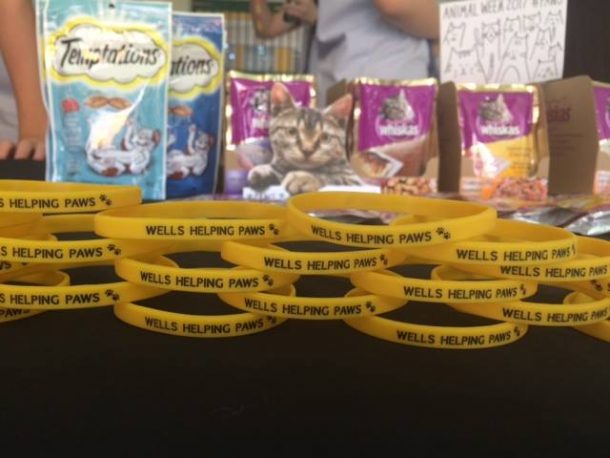 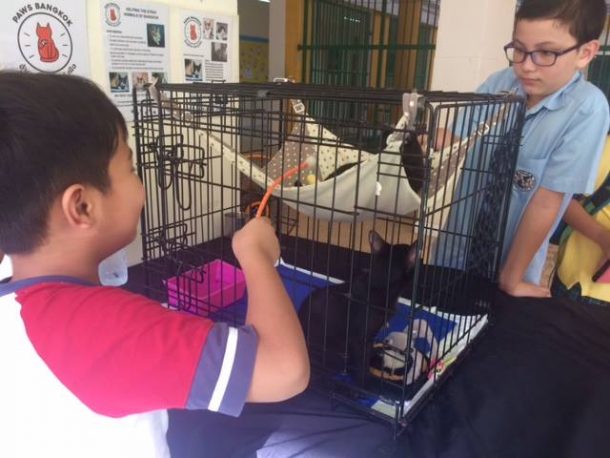 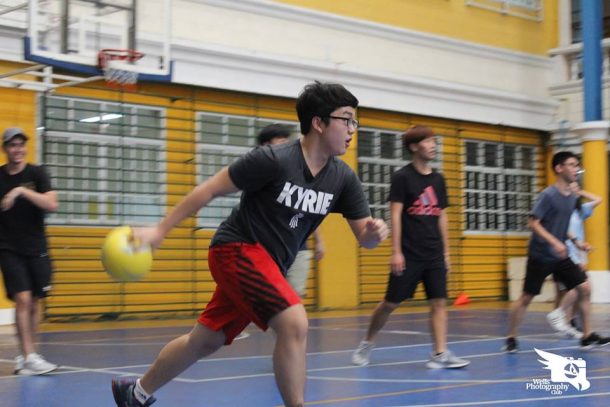 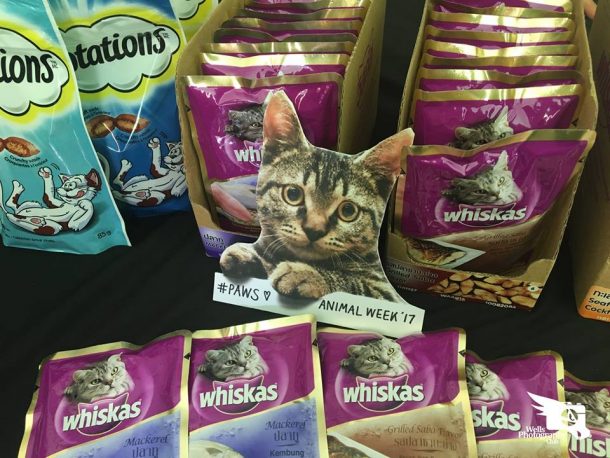 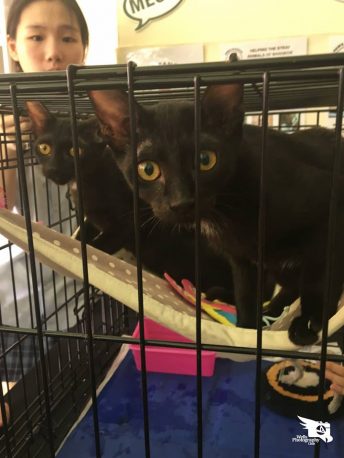