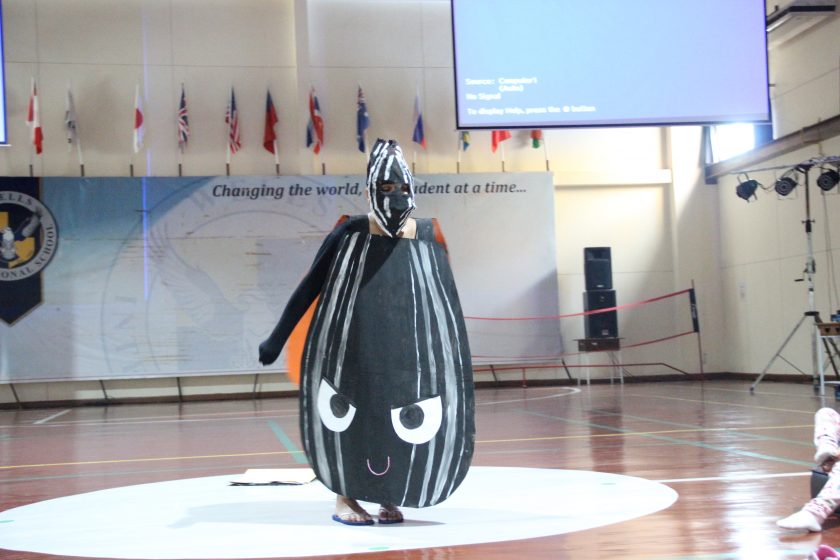 Mystery Book Hunt is one of the anticipated activities during Reading Month at Wells International School Bangna. It started on March 1st after Ms. Viki, our school principal, announced all activities for this special event. Ms. Addie, the school librarian, dashed toward Ms. Viki and broke the bad news! Everyone was shocked and confused. Someone destroyed the giant book! Who could have done it? 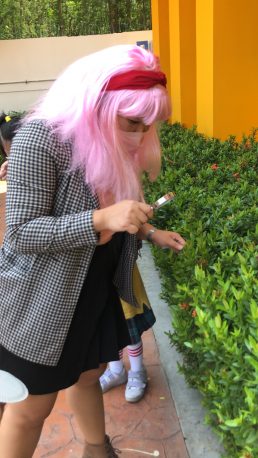 The students were concerned when the teachers explained how every page in our beautiful, hand-crafted book had been damaged. Piper from Grade 2 said he could not finish his drawings. Initially, Ete thought the giant bear in the library was responsible for this disaster. Every student was determined to find the villain! Wells students are indeed risk-takers and inquirers, and they were ready to solve the case. 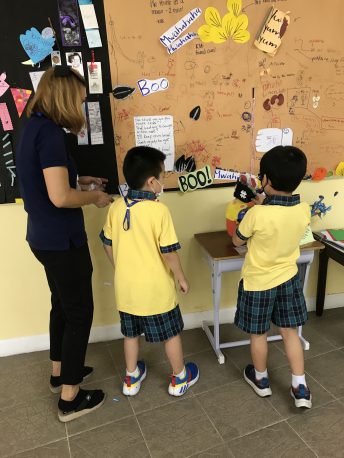 After the disaster, mysterious characters started to appear in our school. The students were bursting with ideas as the excitement began with two visitors. Some students said it was Little Red Riding Hood and the Wolf. 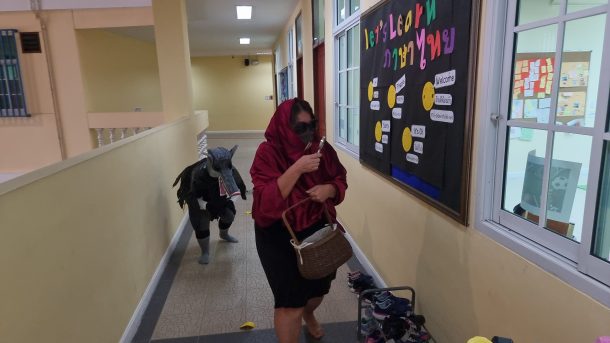 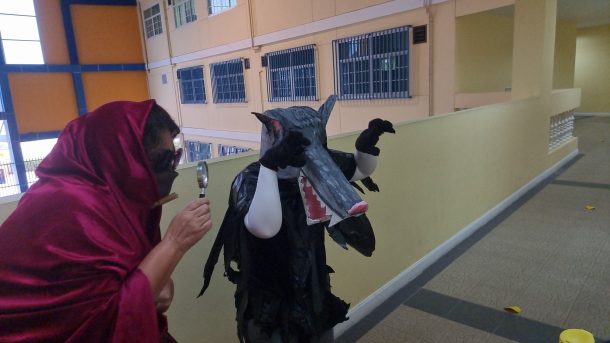 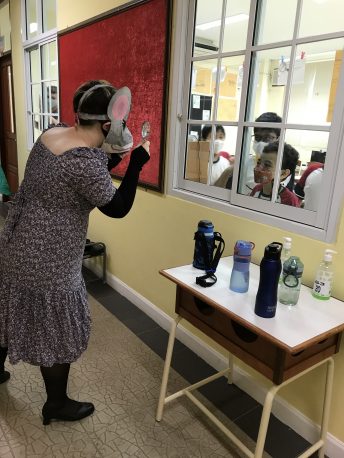 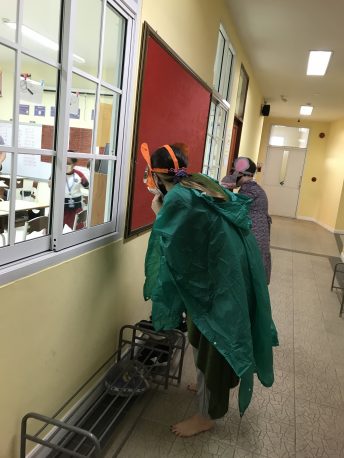 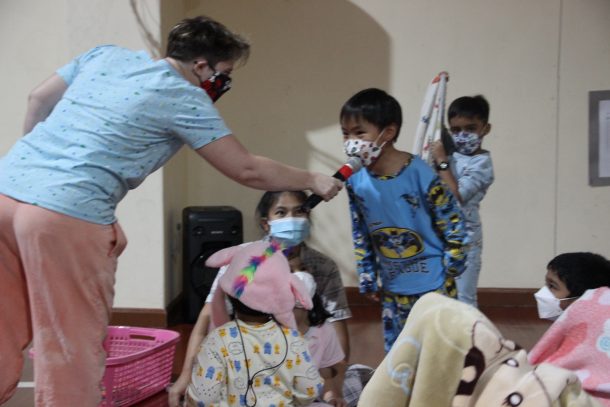 There were many different theories about who broke the book such as that the monster liked books. It was very suspicious. The Grade 4 students predicted that the school’s Clutter Monster and its accomplice were the bad guys. The students collected clues on the bulletin board which had become a necessary center for reflective writing. 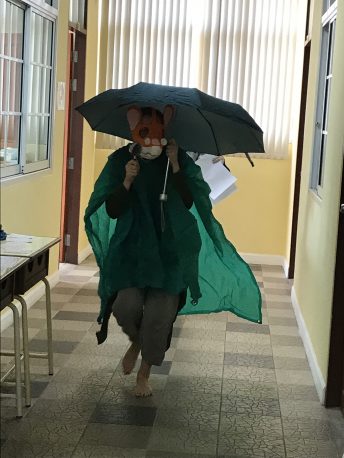 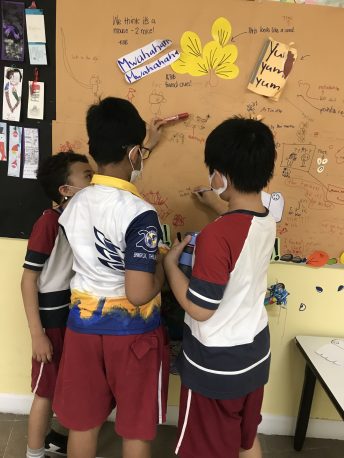 Later, Miss Marple and Nancy Drew flew to Wells Bangna to help our students solve the mystery! The students were thrilled to see the detectives in action. These keen detectives caught the Clutter Monster, which Grade 4 thought to be the culprit. The next week Geronimo Stilton and his sister Thea show up to help solve the mystery too. 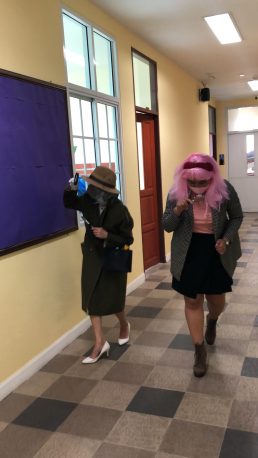 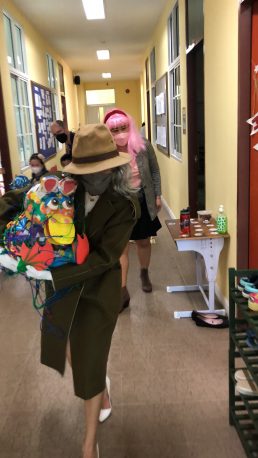 The G1 students found a letter and read it aloud. The letter explained that the real villain was still causing chaos. The first-graders then decided to free the clutter monster. 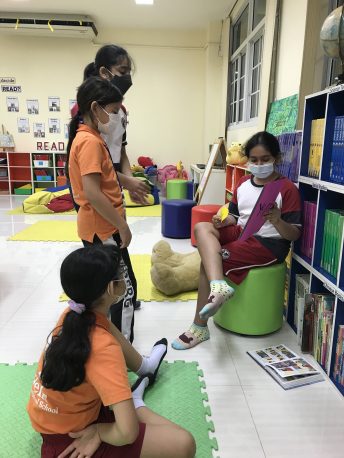 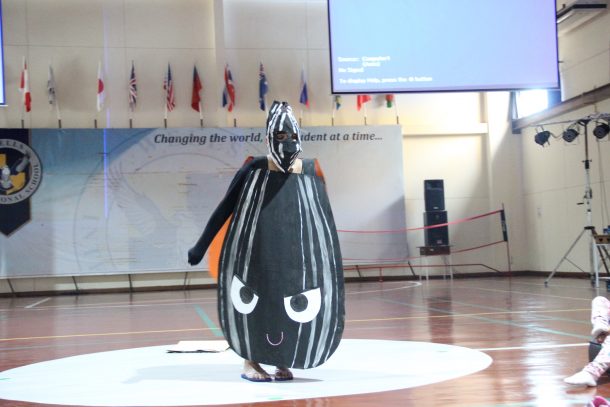 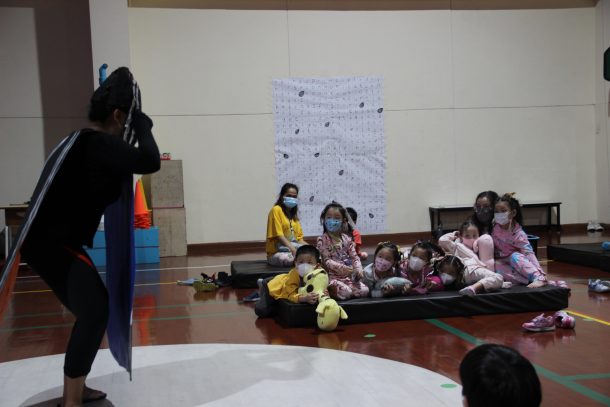 The Bad Seed explained that it didn’t want to be mean anymore. It wanted to be a better seed. The students advised it on how to control its emotions. “We can help you be good”. In the end, the students gave the apologetic seed a socially distanced hug and wished it well on its journey back home. 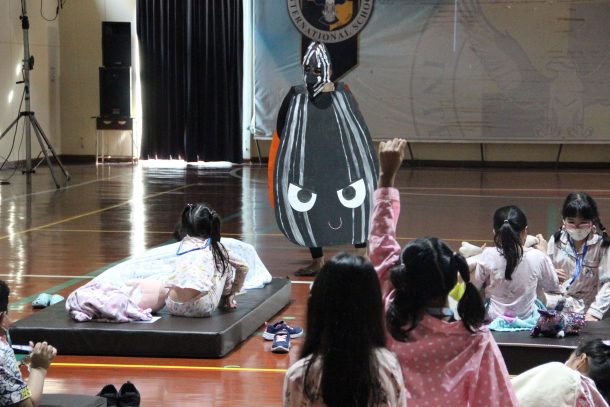 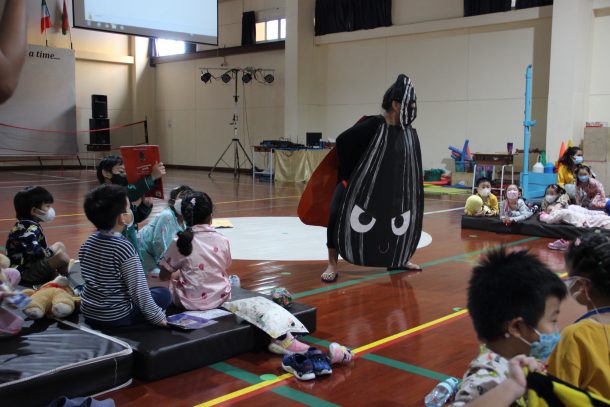 We hope that this experience will inspire our students and our community on the importance of working together!