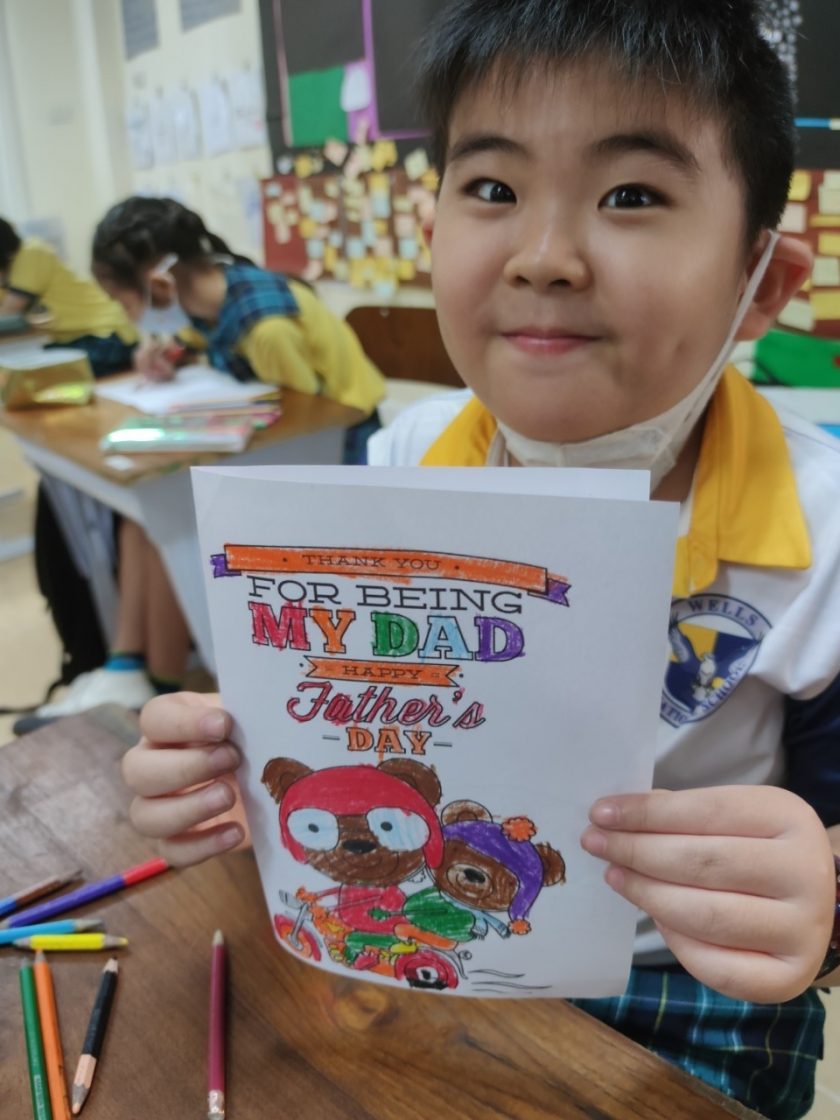 December 5th was the date of the anniversary of King Bhumibol Adulyadej, Rama IX, who was born in 1927 and died on October 13th. 2016. He was known as the father of the nation and this date also became Father’s Day in Thailand. Before the long holiday weekend, on December […]