IMPACT ARENA, MUANG THONGTANI – Over 3 months of 24-hours-a-day, 7-days-a-week scrutiny, grueling practice sessions, and weekly heart-pumping performances, came to a climactic end last night as Wells’ very own Nattawat “Ton” Deewongkij (ณัฐวัตร “ต้น” ดีวงกิจ) sang his heart out to a roaring audience at Muang Thongtani’s Impact Arena. His performances, as well as his kind-hearted, caring demeanor showcased on the around-the-clock reality TV show, earned him the love and admiration of fans across the country, whose votes propelled him all the way to the top … almost.

As the final performer out of the six remaining finalists, Ton sat for two hours before wooing the crowd with two contrasting performances: a Thai ballad “กล้าพอไหม” by Potato, followed by Ton’s favorite English song “It’s My Life,” originally performed by the American rock group Bon Jovi. Then, after the 3rd to 6th Place performers were named, Ton, excited, but emotionally exhausted, strolled up the catwalk alongside fellow finalist, and eventual winner, Por (อรรณพ “ปอ” ทองบริสุทธิ์) for the final announcement.

Aside from a number of cash and merchandise prizes (including a brand new Toyota Camry), Ton receives a lucrative 5-year contract as a recording/film artist, print model and spokesperson for True Corporation, the main sponsor of the Academy Fantasia entertainment franchise.

Among those in the audience were three busloads of Wells students and staff members, including several that had made the weekly trips to the AF7 concerts ever since Ton entered the competition in July, as well as fellow teen pop star and Wells student Darling of the group Sugar Eyes. Though visibly disappointed that Ton couldn’t accumulate enough votes to earn him the top prize, all were happy that he was able to even make it this far.

The AF7 finalists will be kicking off a cross-country tour beginning with a concert on October 30  in Bangkok, followed by performances in Nakhon Ratchasima, and Chiang Mai. 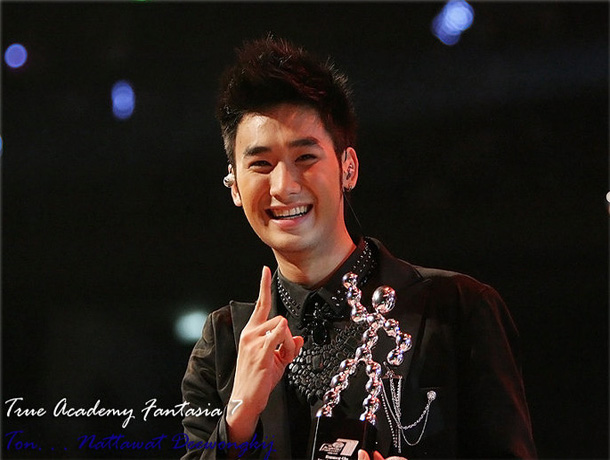 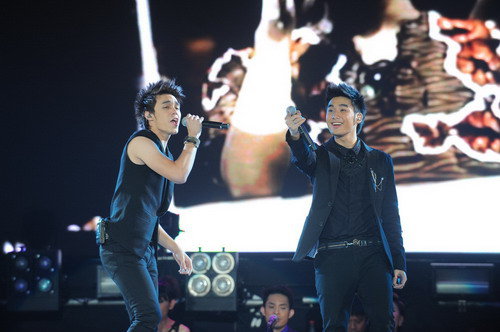 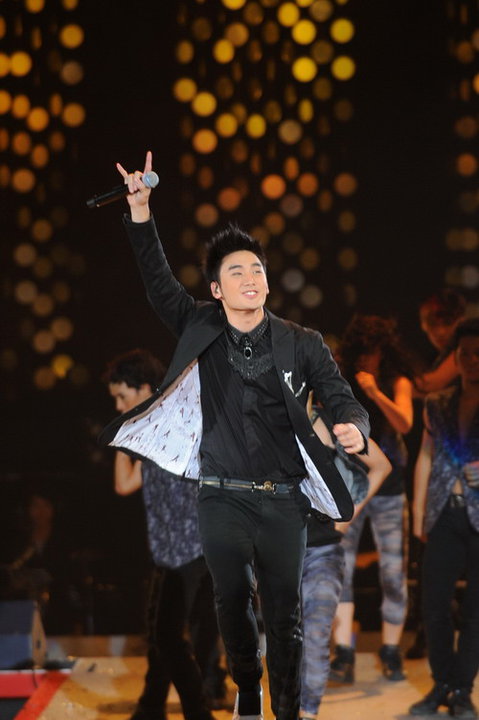 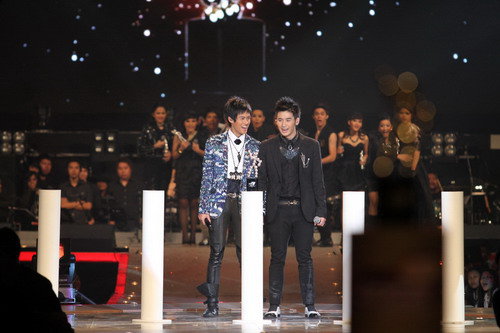