However, after ISB went undefeated in their pool, and earned a spot in the finals after a win against Bangkok Pattana School (BPS) in the semi-finals, urged on by a boisterous crowd screaming, “This is OUR house!” — the hungry Panthers were poised to reclaim the throne.

But our Seahawks would have NO SUCH THING!

In the end, Wells had just a bit more energy, a bit more depth on the bench, and a bit more heart to outlast ISB, winning 2-0 (26-24, 27-25) in two nail-biting, overtime sets, to complete the “three-peat” championship run.

Also, playing in the tournaments were the Wells varsity girls who played hard and showed much improvement since the beginning of the season. In pool play of the ISB tournament, the Lady Seahawks won two matches; first to ICS Bangkok, 2-1; then International School of Ho Chi Minh City (ISHCMC) from Vietnam. The girls ended the tournament in 4th place.

At the AISAA tournament, the girls went 3-1 in pool play, but fell in the semi-finals to Concordian. The girls ended in 3rd place.

Both teams now have over a month to prepare for their final tournaments of the season against member schools of the ASEAN Schools Athletic Conference (ASAC), coming up at the beginning in November. 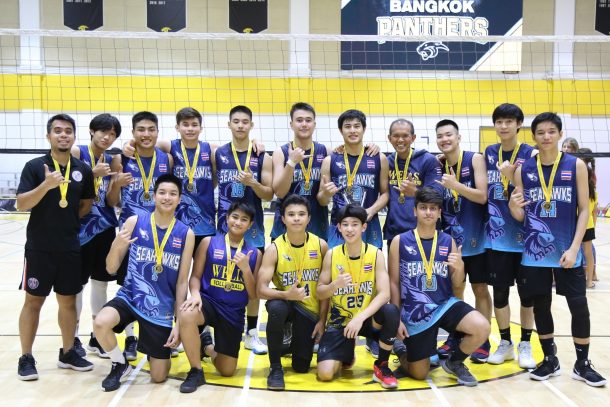 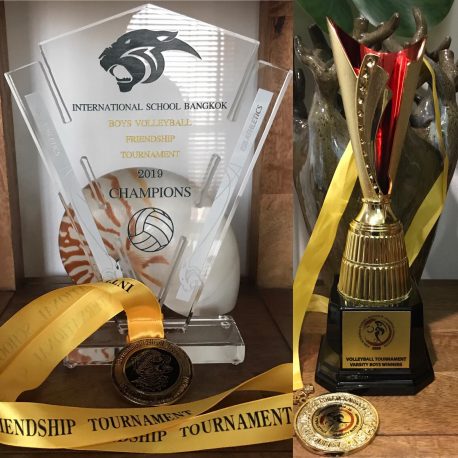 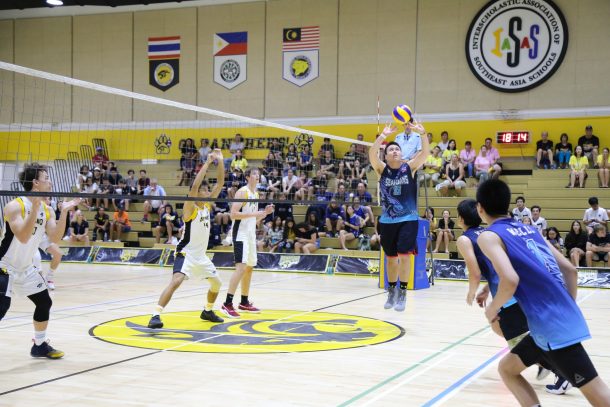 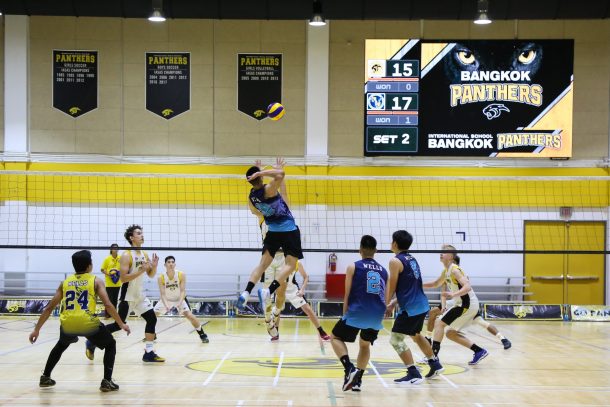 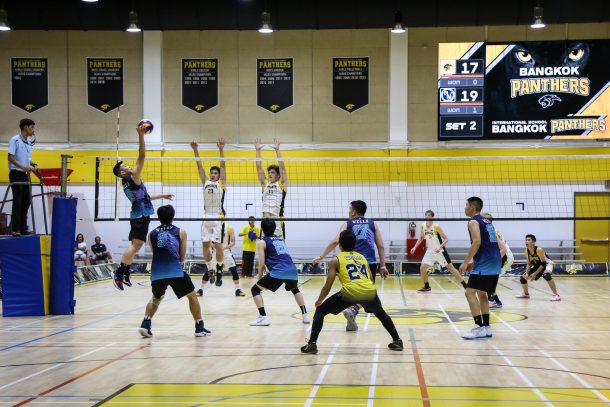