In addition to academic support and classes provided after school, our On Nut campus offers a wide variety of activities, including academic, sports and arts programs, and community service opportunities. These extra-curricular classes and activities allow students to explore their interests and express their strengths in a positive manner. Through their involvement in such programs, they begin to develop confidence and social skills while gaining valuable skills and experience that can be applied to later studies and professional careers. Though participation is not mandatory, all students are highly encouraged to take part in such activities in order to become well-rounded, engaged learners.

As part of its graduation requirements and the Creativity, Action, Service (CAS) component of the IB Diploma Programme, Wells expects high school students to take part in community service activities, and students of all levels are encouraged to find ways in which they can make a positive difference in the lives of others. The Student Support Services Department coordinates with local and international organizations in order to provide opportunities for students to give back to the community through donations, volunteer work and other forms of activism. Wells students regularly partner with organizations such as Habitat for Humanity and the Bangkok ServICE Conference, and also take part in activities such as reforestation, fundraising, flood relief and more.

Older students are also encouraged to explore their interests and strengths through internships and job shadow opportunities with both small and large companies, made possible through the school’s network of professional contacts. High school students partner with the faculty at Mahidol University’s Department of Chemistry each summer to research bioenergy sources, and students have completed internships and programs at Sukhumvit Hospital, Chulalongkorn University, Fenn Design, the Bangkok Post and other major organizations.

Wells has been a member of the Thailand International Schools Activity Conference (TISAC) since 2008, enabling its students to participate in intervarsity sports with other top international schools around Bangkok. Additionally, it has applied to become a member of the Bangkok International Schools Athletic Conference (BISAC) and currently takes part in friendly games with member schools. The official Wells sports teams are known as the Wells Seahawks, and the school has gained a reputation for its fierce competitiveness among the international school community. The Wells Seahawks have accumulated over two dozen championships in TISAC over the course of their time as a member school. 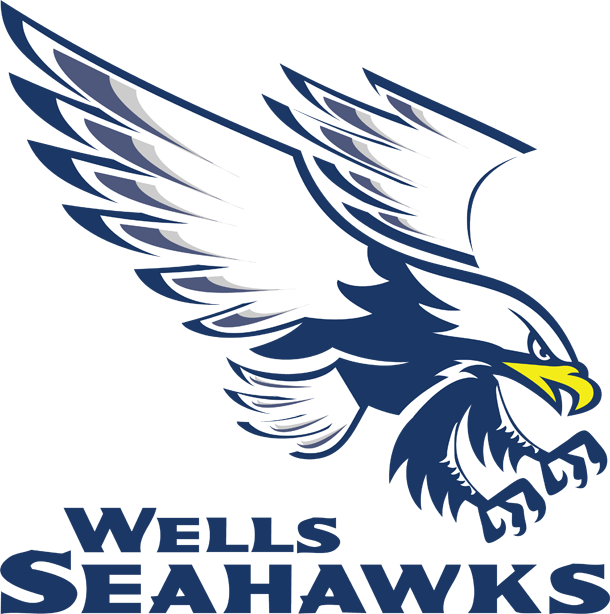 Students at Wells also participate in a variety of national and international competitions in academics, the arts and debate, among them the Thailand High School National Debate Championships, EU-Thailand Invervarsity Debate Championships, World Education Games, World Scholar’s Cup, and various other tournaments organized through TISAC and other organizations. Wells students are well-rounded learners, having won numerous top prizes in multiple areas, including a 2011 world championship in the World Math Day competition. 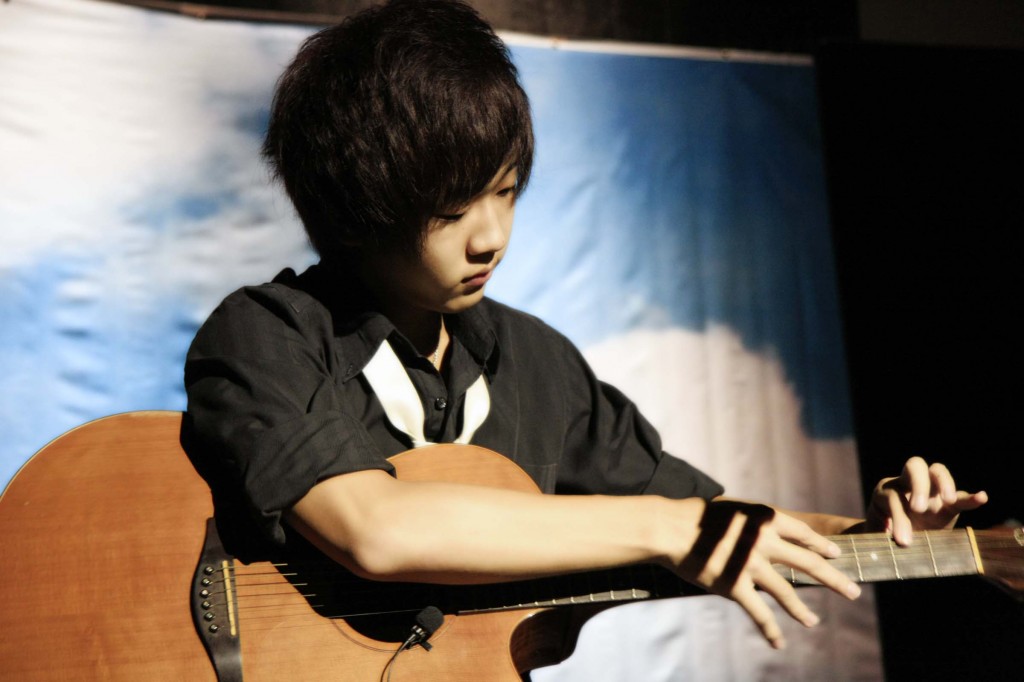 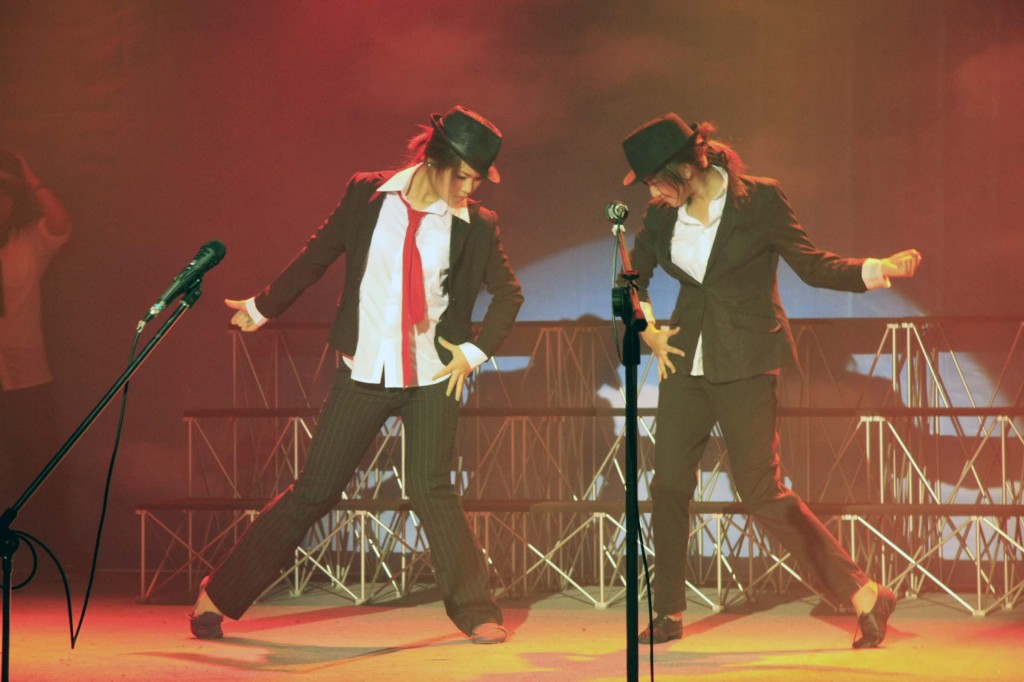 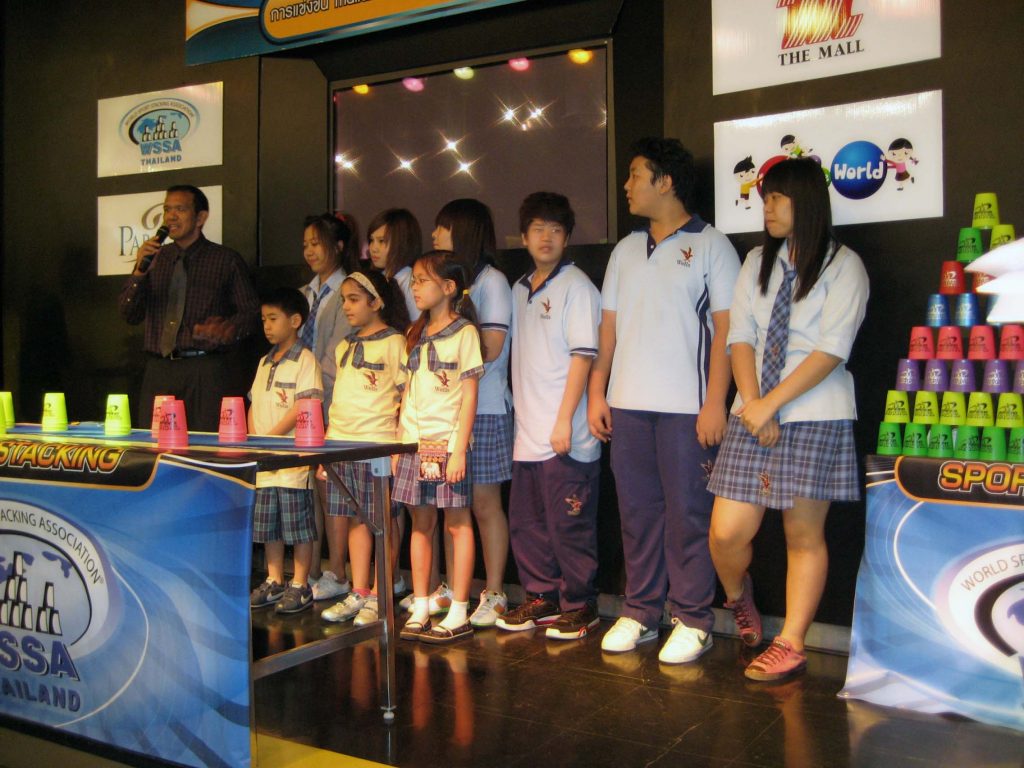 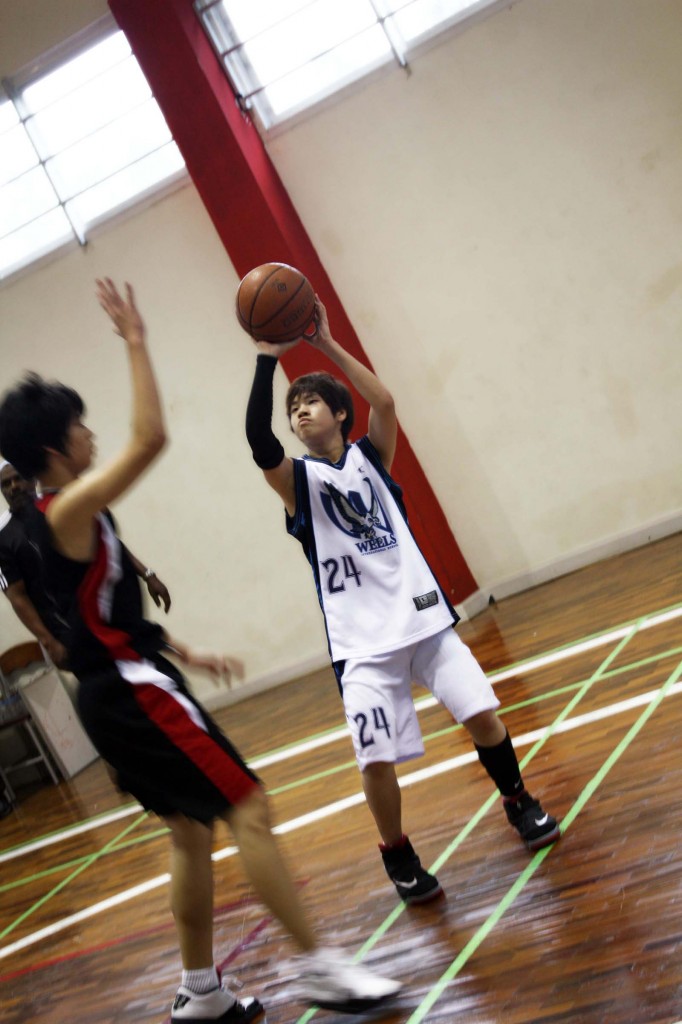 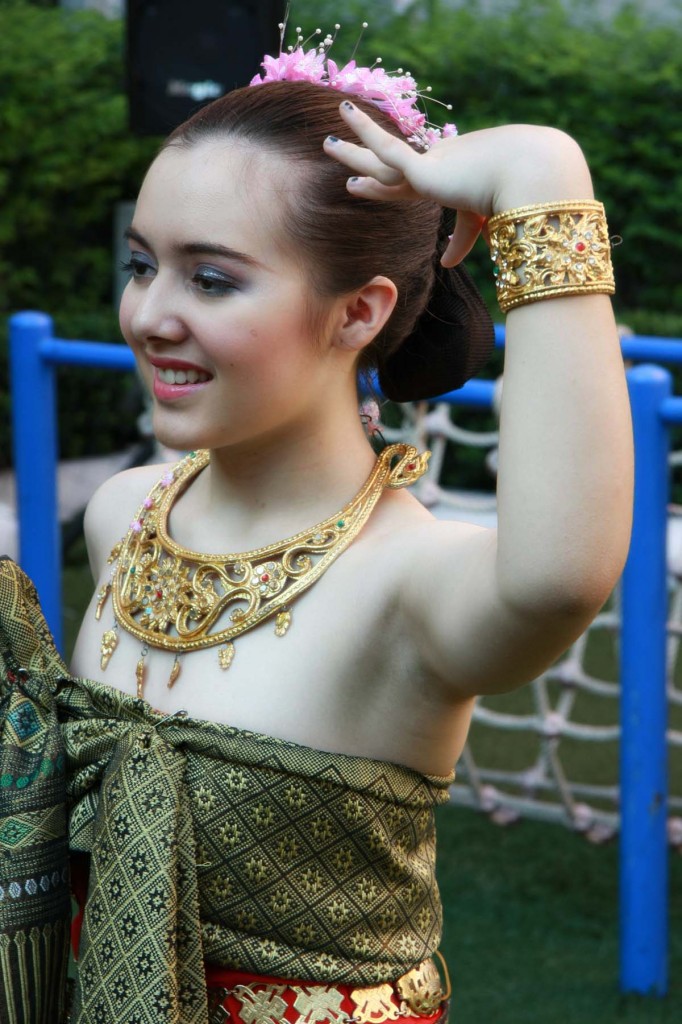 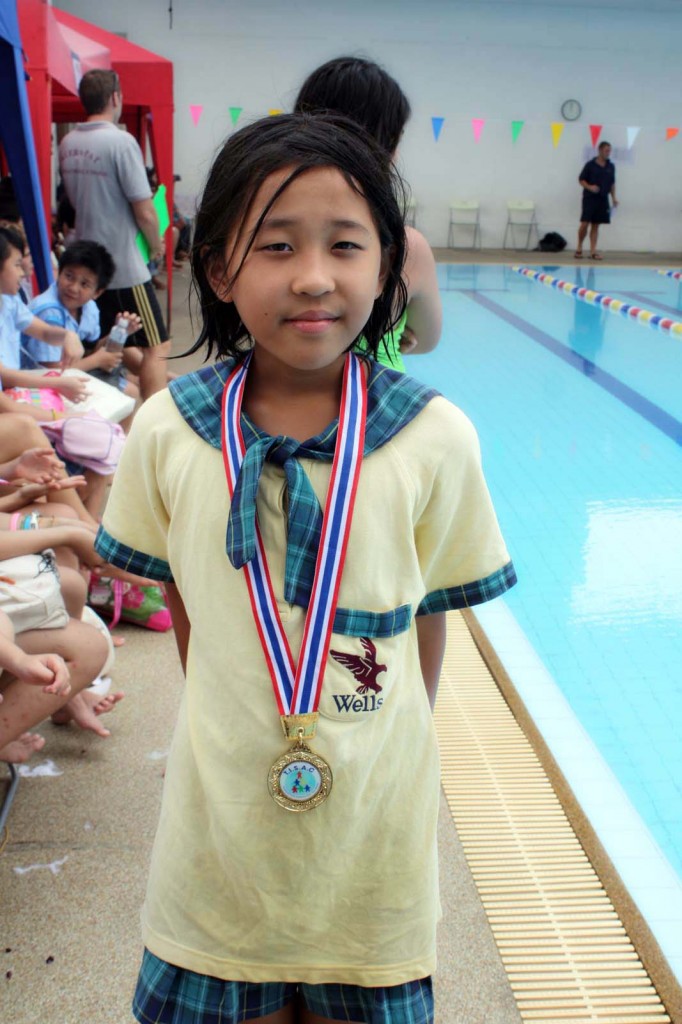